When one of my former amours went upon his way, I took to telling people that the body part of his I missed the most was his right elbow. He’d dig that sucker into my trapezius muscles, the big muscles that connect the neck to the back of the shoulders. Some judicious application of his elbow or elbows, and all manner of tension disappeared.

Another fellow I spent time with had a way with the soles of my feet. He’d dig his thumb into my arch, and about make me swoon with it. Still another guy had the knack of walking arm in arm.

In Regency romances, I’m forever having people walk arm in arm, and the art and literature of the day suggest this is one of few ways opposite sexes could have some tactile interaction.

Try it. If the taller party doesn’t match his or her steps to the shorter party’s, it’s a pain in the backside to walk like this. You sorta knock forearms, which is uncomfortable, and no help at all when the purpose of the endeavor is to cover ground. I dated a guy who was good at walking arm in arm. 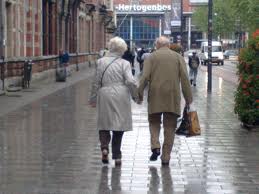 Then there was this other dude, whose idea of how to walk in public was for him to put one hand on each of my shoulders, stay a half a pace behind me, and steer me down the street. He was taller and stronger than I am.

Steer me? Control where I walk by restraining me? The relationship didn’t last long. In the same vein, I spent time with a guy who insisted if we were in public, we should hold hands—though when we were not in public, he never once reached for my hand.

Another Mr. Blip on the Screen. 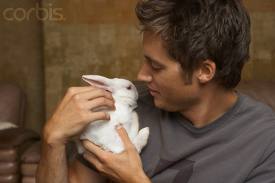 There are people who know how to touch us. They may not have a clue about how to order wine with the meal, dance the rhumba, or effect a court bow, but they have the touch.

So… the touches that make you melt. Dish, if you please, but keep it clean because this blog has no filters and I’d like to keep it that way.

47 comments on “The Right Touch”