My daughter is twenty-five and much concerned with choosing a meaningful path in life. She wants to make a contribution, pull her share of the load, and otherwise live up to a bunch of platitudes she’s no doubt heard her mama spout for years. 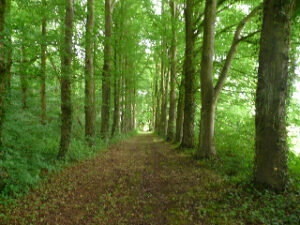 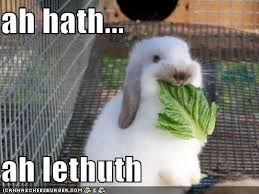 A friend in Europe who is at least twice Beloved Offspring’s age emailed this week, asking many of the same questions she does: In what direction does a worthwhile path lie when a PhD accountant can longer stomach the corporate game? A life consistent with concern for the planet and all its inhabitants of whatever species?

The same question is put to me in another form by well meaning family: You have so much education and ability, are you sure you’re supposed spend it writing romance novels? (Yes, I am—for now.)

These are all ways to ask: WHAT are we supposed to accomplish with our one and only life?

I don’t know what anybody else is supposed to be working on, but I’ve found it a nice, big, meaningful, complicated challenge to learn how to love and be loved. All the “accomplishment,” the academics, the hours in court, the parenting, the writing, is so much curriculum for that education, and I will never graduate from it. To me, the grandest challenge I’ll face is nothing more than to be kind and tell the truth.

To the bunnies whose cages my daughter cleans each week, her contribution is very meaningful.

To the neighbors whose lanes my European friend debrides of trash, his morning rambles are a significant contribution.

When I was up against PMS, migraines, too much month at the end of my money, and stinky cases in court, a new Julia Quinn or Mary Balogh romance meant the world (still does). 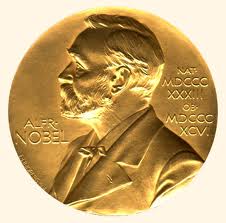 Some people are born to win the Nobel Prize, and their contributions should be well recognized. I think it’s equally important to recognize our own Nobel Prizes, which can be as simple as when Molly makes cupcakes with her grandkids, or Sarah has a terrific bedtime conversation with her son. There’s some Nobel Prize in Christina taking the Christmas shift on dispatch, and Larisa turning dietary restrictions into the search for the perfect gluten free brownie. Denise’s version is adding to a coworker’s vocabulary by example rather than baldly correcting the woman in public. 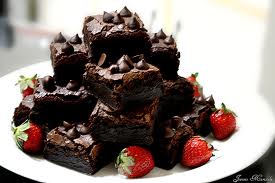 I could go on and on with example after example from your comments of small choices yielding a big result in a positive direction. That’s meaningful enough for me, and I thank you all for the inspiration you provide me.

Inspire me some more: What is the purpose of your life?

To one commenter, I’ll send two signed Grace Burrowes books (you pick). One to keep, one to pass along.