Ever since I spent some mental time with King Charles II and his witty court poet, John Wilmot, I’ve been pre-occupied with the notion that humor is serious business. Yes, good humor is vastly entertaining, but humor has power, too. 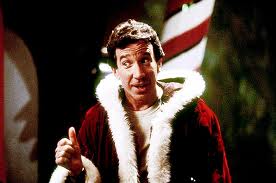 One of the things you learn in conflict manager school is that underdogs know a lot more about overdogs than conversely. Ask your kids to describe you, and you’ll hear things about yourself you never noticed, vivid details, major personality traits, habits… they’re watching you, those little people. Similarly, the abused party in a violent relationship has a finely tuned sense of the abuser’s every mood, quirk, and preference. The abuser will seldom have (or be able to afford) that keen a perception of the abused partner. 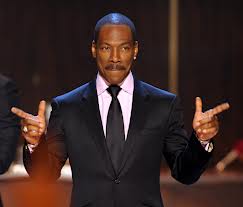 Ask members of a social minority about the majority, and they will know exactly what’s eaten on certain holidays observed by the majority, what rituals happen in the homes of the majority on that day (generally). The minority can tell you where the majority is likely to shop, what music they listen to, where they go on vacation. Not so much the other way around.

Comedians exploit this. Think of how many comedians in this country are from minorities or from Canada. In Britain, one of the most popular (and funny) comedians is Billy Connolly, a Scot whose delivery is occasionally foul-mouthed and not without political impact–but he makes you laugh. Even when he’s dealing with topics that flatter no one, he makes you laugh. And he makes you think, because under all that humor is usually an uncomfortable truth. 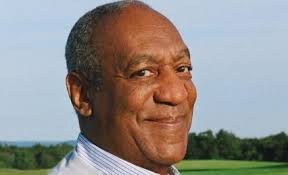 Some readers do not respect romance as a fiction genre. Without ever having read a romance, they will dismiss a $1.37 billion industry as “bodice rippers,” a term that went of fashion two decades ago. When Eloisa James recommended five romantic summer reads for NPR, some of the comments responding to her suggestions were ungracious, to say the least.

Eloisa is an Oxford educated, Ph.D-toting, Shakespeare scholar who teaches at Fordham University when she’s not hitting the New York Times bestseller’s list with her historical romances. My sense is, had she been recommending five gourmet noodle casseroles, or five vacations spots for families with teens, or five ways ways to make your lawn mower quieter, the comments would have been more respectful. 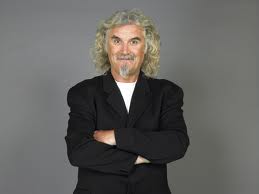 But romance is a little like that minority comedian–never taken seriously, not a threat to “serious” literature, but operating from an astute grasp of what’s important in life, and what needs to be written about. Romance delivers a happily ever after, but the price of admission to that HEA is a tale that requires flawed people to struggle hard against their limitations, prejudices and fears, even when all hope is lost, even when love alone is all that sustains them.

Fluffy stuff, the basic romance novel. Cheap entertainment that doesn’t mean anybody any harm, on one level–and yet, for those of us who read them, they make us think–about what’s important, about who’s important to us, and about what matters in life. Fluffy stuff, indeed.

Who or what makes you laugh? Share a link if you have one, and to one commenter I’ll send an ARC of “Lady Jenny’s Christmas Portrait.”

80 comments on “A Funny Thing About Romance Novels…”