My mom has often remarked that nurses’ training was excellent preparation for raising seven children. Both jobs called for grace under pressure, organizational skills, an eye for details, and an ability to manage a critical path–also for a good knowledge of first 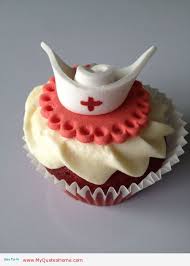 Similarly, in one of this week’s blog tour posts, I’ve tried to explain why so many romance writers are former or practicing attorneys. Both positions involve deadline writing ability, organization, precise and effective language skills, and an imagination that can pluck a happy ending from the jaws of chaos and improbability, among other things.

Before I was a lawyer, I was pretty serious about music, about the piano in particular. That endeavor taught me how to sit alone with my craft, hour after hour, day after day, and how to critically evaluate my work as I created it. 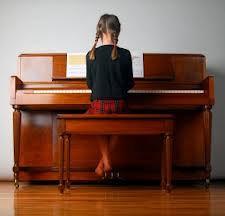 At one point in my illustrious career, I worked at a Creamery where I dipped ice cream cones by the hour. What did I learn from that–besides that I do not aspire to go through life with sticky knuckles, but smoked cheddar cheese can be ambrosial? I learned that the size of the smile with which you greet the public can matter a lot more than the size of the scoops on the cone. This was a useful lesson when I found myself at book signings, thirty years later. 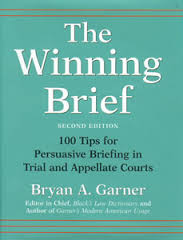 I’m also a single mom, and the lessons learned there are many. One of them is that you do your best, but you are  not responsible for every detail of the outcome. Children have minds of their own, the reading public does as it pleases. The story might be about me, the book’s commercial fate for the most part is not about me.

I could go on, but the point is that I’ve been collecting good skills for a published author to have long before I even dreamed of writing my first book. I like that. I like the notion life had plans for me, and my job was to discover those plans. I like the possibility that I’m good at putting my skills to use in all manner of creative ways, and that I can reshape myself to thrive in the midst of several 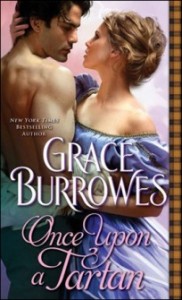 I’ll bet you’ve done the same thing, haven’t you? Taken skills you learned off the job, and used them to succeed on the job, or applied what you learned in one situation to another that appeared unrelated. So leave a comment about some clever, resilient, resourceful skill transfer you’ve done or observed in another.

To one commenter, I’ll send a signed copy of “Once Upon a Tartan.”