My publisher, Sourcebooks, is the largest publishing house in the US owned by a woman. Dominique Raccah is our owner/publisher, and she tweeted a link to a NY Times article this week that I have been pondering at length. The article, “Twitter, Women and Power,” starts off pointing out that though Twitter is used more by women than men, the entire board of the soon to be publicly traded Twitter is… guys.

In another study, international companies with more women on their corporate boards far outperformed the average company in return on equity and other measures–and their operating profit was 56 percent higher.

And yet… Yet of Fortune 500 companies, only about 18 percent of board members are female. 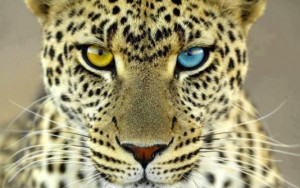 Kristof is careful to point out that what might be at work here is not a latent genius for business among women, but rather, an indication that companies that are forward thinking and sensitive to issues of equality are generally going to be better run and healthier participants in the marketplace.

His theory is that diversity–of gender, age, ethnicity, philosophy, religion, everything–will, on average result in better decisions than a bunch of like-thinking people who seldom challenge each others’ cherished ideals, and there’s plenty of data to support that notion. 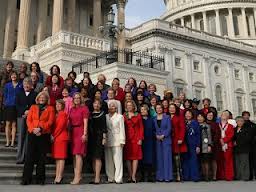 But it’s also possible women bring something vital to management thinking, and are the cause, not the symptom of better corporate results. We could go round and round on that one… but it’s not lost on me that when the men in Congress were busy thumping their divisive tubs, the women’s caucus was continuing its tradition of bi-partisan potluck dinners, and coming up with the first meaningful proposals for ending the gridlock.

I hope Mr. Kristof is right, that an organization that fosters a culture of cooperation, respect and tolerance is one that also shows higher profits, but I also think women–who are biologically disadvantaged by a kill-or-be-killed approach to life–have a well honed edge when it comes to solving problems cooperatively. 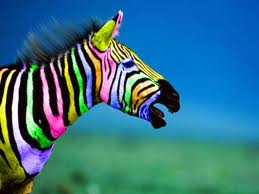 What’s the best run organization you’ve seen in action, and what made it a pleasure to be associated with? For me, it would be the Eastern Mennonite University’s Conflict Transformation Master’s Program. I loved studying there because I was among a rare and inspired, happy group of people who put their lives on the line for respect, tolerance, compassion and cooperation.

To one commenter, I’ll send a $25 Amazon gift card, because they surely do seem to be popular!