When I count my blessings, way high up on the list is my sister Gail. She is ten years my senior, and that age difference meant I had a sister half way to adulthood when I was born. The older siblings in my family (I also have twin brothers thirteen years my senior) felt like trailblazers to me. They had cool, and they had perspective, and they were MINE. 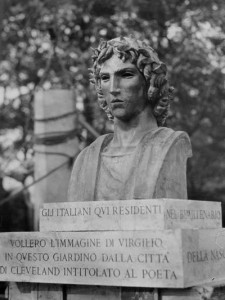 They are still mine, of course, and they are still trailblazing for me. Yesterday, my sister Gail defended her doctoral thesis on the subject of (I’m probably messing this up): the images of the helmsman and the charioteer in Vergil’s Aeneid. To hold forth knowledgeably on this topic, which is in truth about differing theories of how to govern Rome (or any large, diverse confederation of peoples–ahem), first Gail had to grapple with the nearly 10,000 lines of Latin poetry itself. Then she pretty much read everything else by Vergil in the original Latin.

THEN she started in on the scholarly commentary on the poem, which goes back more than 2000 years to its original publication. THEN she had to get up to speed on Roman politics in the ancient world. Learning Greek somewhere along the way probably helped, as did reading the major English translations of the poem, which began piling up about 500 years ago. 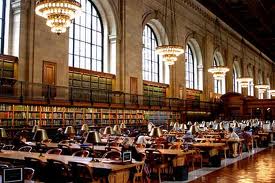 Of course, a thorough knowledge of the scholarship on Vergil’s other works was to be expected, and… Well, we all knew getting a PhD was not a walk in the park, but here’s the part I cannot absorb.

Gail embarked on this challenge in her late 50s, which is older than I am now. She could have wandered off into her sixties, planting daffodils and reading mystery novels (both of which I enjoy), but no, she had to tackle the highest academic hurdle there is, and all while dealing with Type I diabetes. She did this because… she loved the subject matter. If you ask this woman about Vergil’s use of imagery, her hands 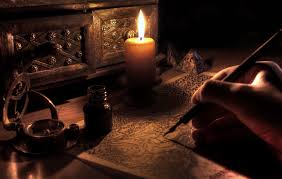 start waving and the paragraphs come flying forth, and you will soon know all kinds of neat little facts about some old Roman poet dude you last heard about in high school.

I want that. I want that sustained passion later in life, that flame that may not light up the night sky, but it can illuminate a long and interesting journey that begins when most people are looking for a place to set down their anchor. This is not fire in the belly, it’s fire in the heart and mind and it can keep you warm for a long, long time. 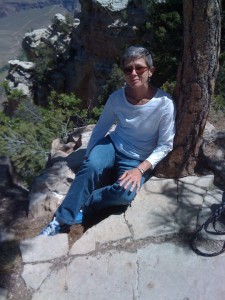 I hope I’m genetically set up for this. When my grandma’s third marriage went bust (long before third marriages were popular), at the age of sixty she opened a candy store and supported herself on its revenues for the last 20 years of her life. My dad was still doing good science when he turned eighty.

These are the people I want to grow up to be just like.

Who’s blazing that trail for you, and holding out the promise that, “the best is yet to be”?

51 comments on “What the Doctor Ordered”