I’m working on a how-to-write book in my spare time, and the project has me thinking about whether writers are made or born. I believe such a thing as natural talent exists. Malcolm Gladwell tells us, convincingly, that expertise takes 10,000 hours of practice to develop, but the five-year-old Mozart hadn’t spent 10,000 at the keyboard before he started to compose. 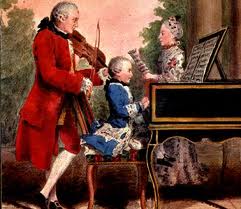 And yet, Mozart was born into a musical family; Picasso into an artistic family. I do not liken my abilities to either of those fellows, but what about my family?

Not a writer to be found, (nor, prior to my generation, a lawyer for that matter).

And yet, I attribute much of my writing ability to my family, for the following reasons:

I am the sixth out of seven children, and that right there—birth order—meant I was born into a verbally enriched environment. I wasn’t dropped off at day care to play toys all day with my toddling peers (and I consider myself poorly socialized, maybe as a result), but I had siblings 13 (twins), 10, 4, and 2 years older than I at birth, also a college professor Dad and registered nurse Mom. 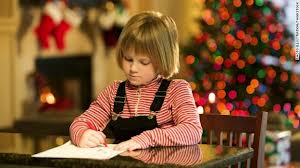 My parents lived through the Depression, and our family was large. Hence, I was raised without an interest in displaying fancy material possessions, and with an abiding belief that education is a delight and a moral imperative. The more you understand about this life, the better you’re positioned to tackle the problems it presents to you and your society.

Another function of my upbringing is that I had to figure a lot of stuff out for myself. My parents simply had no time or energy for making sure I grasped the fundamentals of a properly tied shoe, or the alphabet. My siblings filled in some of the gaps—they thought it uproariously funny that L-M-N-O was one letter in my alphabet—but reading filled in other gaps. 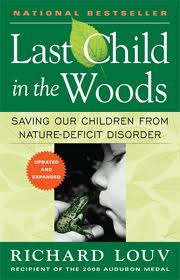 And when TV is regarded as the minion of pervasive sloth, imagination has room to grow, and good written stories are treasured.

My brain is not particularly wired for words, at least if the tests and diagnostics are right, and maybe that’s where Mr. Gladwell’s 10,000 hours come in. I’m a predominantly visual/spatial thinker who values relationships (and I’m a rolling wreck when it comes to repetitive structure for its own sake). Because of my early circumstances, I was given the opportunity to figure out, almost at birth, that words were the best way for me to connect with and make sense of my environment, to get my needs met, to be heard and understood.

So I learned to wrangle words and to love wrangling words. At this point, in pursuit of authordom, I’ve probably written 4 million of them, and that doesn’t count decades of keeping a diary, and reading voraciously. 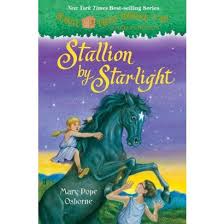 Some of what I gleaned from my childhood was hard—I was lonely a lot, I mistrust authority almost reflexively, as a younger woman I relied too much on my brain—but a lot was wonderful. I wouldn’t trade the package for the world.

What strengths did your upbringing forge in you?  To three commenters, I’ll send a $25 Amazon gift card.

25 comments on “The Nature (and Nurture) of a Writer”