Once upon a time, when I was in the middle of a relationship that wasn’t going well, I heard the aphorism, “Weak people give up and stay, strong people give up and move on.” I have a vague recollection that the phrase is attributed to Maya Angelou, but I can’t find a citation to back that up. 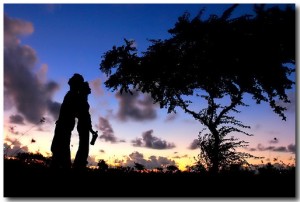 My friends had told me to “ditch the bum,” or “lose the user.” Their input struck me as judgmental, unkind, and simplistic. I’m not the easiest person to be in a relationship with, and I’d chosen “the bum,” after all–what did that say about their view of me?

But when I really needed some wisdom, those words–about moving on–popped up on my radar and gave me a nudge in the right direction. I had viewed ending the relationship as going back on all those “I love you’s,” and kicking the guy when he was down.

I hadn’t thought of bowing to defeat as courageous and wise until I’d heard it put in terms of having the strength to move on. There’s a big difference between the contempt of “ditching the bum,” and the painful wisdom of letting go of a relationship that isn’t working for anybody. I parted ways with the Dashing Swain, and have never regretted it (and I don’t think he has either). 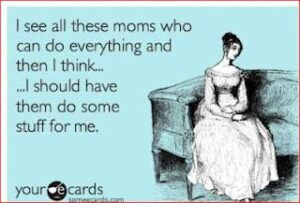 At another point in my life, I was the exhausted, broke, overextended single mother of a toddler, trying to invest in a new relationship, and run ragged by the kid. My boyfriend (also a single parent) was tolerant of Her Highness, though one evening, she’d been a particular pill. Instead of telling me, as my dear family had, “you’d better get the kid under control or she’ll turn into a monster,” he put it this way.

“I wish for your sake that your daughter was more amenable to direction, and had a better sense that when Mom says something, she’d better listen. As much as you do for that child, as conscientious as you are in your parenting, and as wholeheartedly as you love her, you are entitled to her respect.”

THAT, I could hear. I could hear that a mom who’s trying hard is deserving of her child’s respect. The right words came at the right time, and Darling Child and I had some productive talks on the topic of mutual respect. 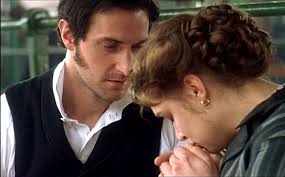 How something is said counts for a lot, but so does our ability to understand what’s motivating the speaker. My friends and family love me and are protective of me, and yet, I couldn’t hear that in what they said. I heard judgment and an implied threat: Follow this advice, or I won’t care about/respect you as much. Interesting, that though you love somebody, how you convey your love can result in that person feeling either judged or supported.

When did the right words give you a much needed and well timed insight? Some courage? Some relief from emotional pain? Maybe you were the one with the right words but you didn’t know it at the time?

To one commenter, I’ll send either a $50 Amazon gift card, or $50 toward the payment of your heating bill.