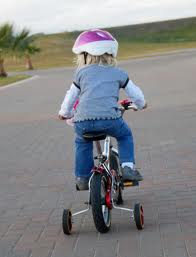 Somewhere along the way, I came across the notion that learning proceeds in four stages.

First, you know very little, but you’re also unaware of the extent of your ignorance. Like a kid with a new toy, your rocket around, delighting in the two or three facts or abilities you’ve mastered. I played the C scale by the hour when I started piano lessons–it was magic to me, and I was only dimly aware that dozens of other scales (if you count all the different minor scales) were yet to be mastered.

Second, you become aware of those other scales, of the distance between that C scale and the Emperor Concerto, and that distance 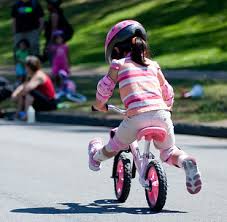 matters. Your reckless glee fades to something more humble, maybe even to a sense of failure, because you’re not as a good as you thought you were.

Third, if you don’t quit, you stagger beneath the realization that you don’t know jack, and you may never know jack. Your ignorance far outpaces your learning, and probably always will. This phase is where we decide to either double down and learn the daylights out of a subject, or we walk away, appreciative and somewhat skilled, but far short of passionate. In this phase, we’re often more competent than we perceive, but we can 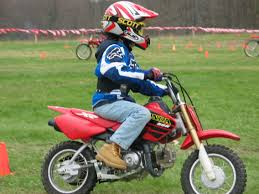 Fourth, your persistence and passion pay off. You’re extremely competent, and you know it. You’re so competent, everybody else pretty much knows it too, and probably pays you to exercise your skill or talent.

As a child welfare attorney, I’ve paid my dues. I’m no genius, but I know my craft. As a writer, I feel I’m hovering between stages two and three–I know some good stuff and I’m working hard, but I have a long way to go. As a mom, I’m not a novice, but does anybody ever master parenting?

With the release of Trenton: Lord of Loss, I’m a self-published writer, firmly back in stage 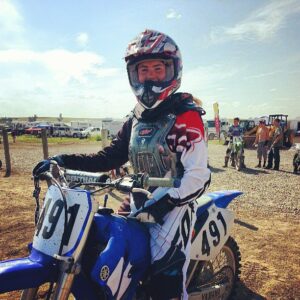 one. I know very, very little, but my glee is boundless: Look Ma, no publishing house! (Though I’m still working with a traditional house on other projects and don’t foresee that relationship ending.)

Intellectually, I know I’ll hit bumps as a self-published author, maybe some really big, mean bumps. I’ll probably fall off my bike a time or two, but in my heart, the sheer joy of embarking on a new journey, of packing  my PBJ, clean socks, a canteen and a book and heading out the door is delightful. It has been decades since I’ve started a new adventure, and given myself permission to succeed, fail, or both, so long as I get moving in pursuit of a dream. 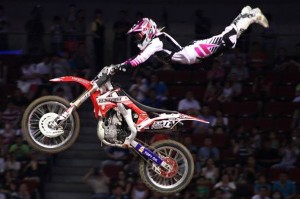 If money were not an issue, if health were not an issue, if you could march out in pursuit of a dream, what would it be? And if one of your dreams is posting a blog on this site, then please email me. I’ll be traveling a lot in the next few months, and an occasional guest post would be a big help.

To one commenter, I’ll send a $50 Amazon gift card.