My dad’s scientific expertise lies in the area of dairy chemistry. He knows, on the cellular level, how milk is made, and what happens to it as it travels the food chain and the 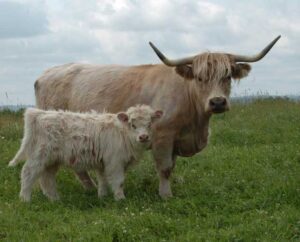 digestive tract. Fifty years ago, he said margarine was a bad idea. Nobody really understood what happened digestively to superheated fats, said he, whereas mother’s milk was the sine qua non of thriving infancy across many species. He stuck to butter, while the rest of the world sanctimoniously switched to margarine.

His position was laughed off as a dairyman advocating for his product of choice, but he had science to back it up. Come to find out–decades later–most margarines widely marketed in the 60s wer really bad news for your health. FDA was wrong, Dad (still kickin’ at 93) was right. 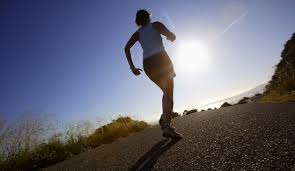 My sister Gail is a Type One diabetic who takes her diagnosis very seriously. For years, she told her top flight, international expert endocrinologist that she needed less insulin in the summer. He told her it was because she exercised more, but no. Gail rotates along the same menu of exercises throughout the year, for the same number of days a week. 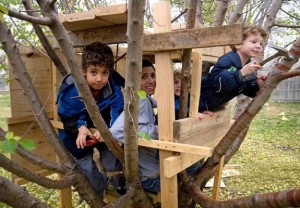 Well, it must be that she exercises harder in the summer? No, again. Gail tracks her blood sugar carefully, and she’s no lower after a summer workout than a winter workout. Well, then it’s just in her head, an anecdotal impression… Turns out, Vitamin D, which we make a lot more of in summer, is critical to insulin metabolism. Other diabetics confirmed Gail’s observation, and said their docs blew them off too.

Gail was right–most diabetics needs less insulin when they get more sunshine. The expert was wrong 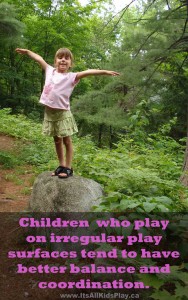 Twenty years ago, I said that a lot of ADHD was because children are not designed to sit in classrooms all day from the age of five, and unstructured time outside is a sure cure for the fidgets. The social workers and therapists laughed at me, and told me not everybody was raised on a farm. Turns out, every hour kids with ADHD spend outside reduces their medication requirement by a measurable amount. I was right, the mental health people were wrong.

Galileo was right, Darwin was right, and sometimes, you’re right too. When were you or somebody you know years ahead of the accepted wisdom, or what accepted wisdom do you reject now, whether anybody agrees with you or not?

To one commenter, I’ll send a $50 Amazon gift card.

47 comments on “Life on a Flat Earth”