Last week, I blogged about those times when we’re right, and everybody else is wrong. This week, I want to discuss how a society (or family) often advances their understanding through newcomers or people working on the fringes of accepted expertise. 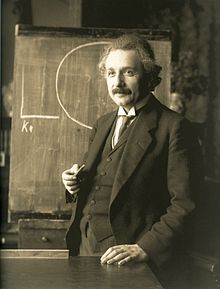 Einstein is a case in point. As an adolescent, he had trouble getting along with teachers who were focused on rote learning rather than creativity, and ended up working in the patent office when he couldn’t get a teaching job. Looking over patent applications, he saw every whacky, weird, crazy and brilliant idea having to do with electrical inventions, and by the time he was thirty, despite having no formal place among academics of his day, he’d formulated at least the foundations for his most significant work.

Another case of brilliance from the margins was Dr. John Snow, often called the father of epidemiology (the study of how diseases affect entire populations). Snow was born dirt poor, the oldest of nine children. 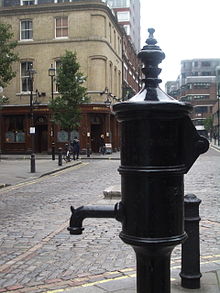 The prevailing theory of the 1850s was that diseases were spread by foul miasmas, or bad air, but Snow, who knew how poverty and poor neighborhoods worked, pinpointed a particular communal water pump as central to a lethal epidemic of cholera. Nobody wanted to acknowledge that sewage and the drinking water were connected.

Snow, coming from outside the medical establishment and outside the confined thinking of the genteel middle class, could prove the families who drank beer remained healthy, while those relying on unboiled pump water were dying. He didn’t stop hammering on those facts until he’d convinced the authorities to at least remove the pump handle…. and the epidemic ended. 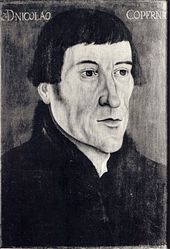 Then we have Copernicus, the Polish cleric and civic official who, without holding any academic positions, but relying on wide-ranging classical scholarship, and his own measurements and observations, came up with the idea that the sun, not the earth, is at the center of the (then) known universe.

Therapists and friends benefit from this outsider’s advantage. They help us organize what we know and what we’re experiencing without reference to our preconceived notions and biases. Similarly, a society, school or business with a constant influx of new blood will have a source of insights about its functioning (also 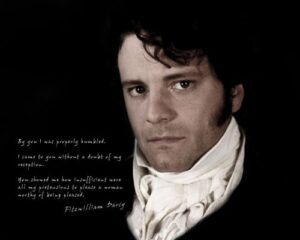 a source of strife), that closed groups don’t. Juries are constructed so that everybody chosen has outsider status with respect to the alleged crime.

In books, the stranger, the small child, the new kid, the new hire, the relative visiting from afar steps into the shoes of the one who sees most clearly. The hero and heroine’s insights about each other are possible in part only because they see each other as a case of first impression. I like that, and as I prepare to travel again, I hope I can benefit from what new surroundings tell me about myself. It’s an aspect of being the stranger I enjoy, and makes it easier for me to be a friend to insights and truth.

When were you the stranger, the new comer, and what did you notice? Did you keep it to yourself? To one commenter, I’ll send a $50 Amazon gift card.

54 comments on “The Lizzie Bennet Advantage”