Last week’s discussion of triangles put me in mind of another concept, one I came across in mediation training. The topic is usually referred to as Ahab, Brutus, and Charlie, or The Three Smugglers, and it goes like this: 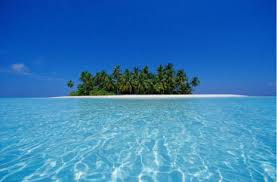 In the middle of a terrible storm, three smugglers wash up on the shore of a desert island, the survivors of three different shipwrecks. Ahab and Brutus are big fish in the smuggling pond, with lots of influence and connections and considerable brawn. Charlie is small fry. He doesn’t run a big smuggling operation, is fairly new to the game, and isn’t overly endowed with muscle. 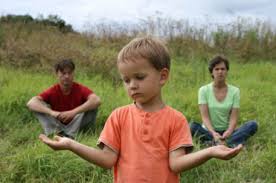 The island is a hostile environment, with wild animals lurking in the brush, and nobody sure where fresh water might be, or how much of it, much less how much food might be available. How does the balance of power shake out under these circumstances?

You might think Ahab and Brutus throw Charlie to the sharks, but in a lot of replicated, controlled studies, that’s not what happens. Instead of cooperating with each 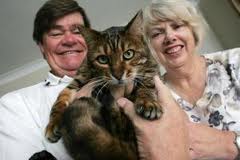 other, Ahab and Brutus direct their energy into making an ally of Charlie. If they can win Charlie’s cooperation, they’ll have an ally who gives them the strength to keep the other big smuggler in line, without taking on a partner who could turn into a threat.

As a family law attorney, this is frequently the dynamic behind a custody battle. Mom and Dad fight endlessly to win Junior’s vote, leaving the outcome of a serious and complicated legal issue in the hands of a child. Mediators use this concept to direct the process whereby embattled parties can resolve their differences. 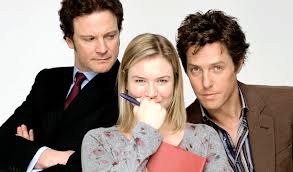 Elders have been known to manipulate or exploit their children using a Three Smugglers approach–dear granny keeps a family riot in progress from her room at the assisted living facility by doling out approval, inheritances, family history, or some other precious commodity in a manner guaranteed to divide the younger generations.

Romance authors put Ahab, Brutus, and Charlie to use in love triangles, with the heroine pursued by two fellows (or the hero by two ladies), and result is virtually NEVER that the two pursuers join forces or ride off into the sunset. The trick is to put all three characters on some sort of desert island, where emotional, financial, or logistical resources are scare enough that even a relatively weak character can tip the balance of power.

Have you seen this dynamic in action? Where a relatively “weak” individual can keep a circus going because his or her influence could tip a balance of power between others?

To one commenter, I’ll send an ARC of The Captive, my July release, and the first book in the Captive Hearts trilogy.

58 comments on “The Unlovable Triangle”