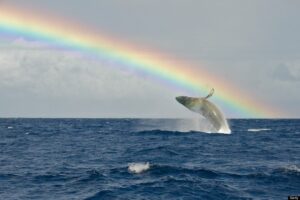 A couple of weeks ago, I posted about the “Rainy Brain/Sunny Brain” attitude shifting game, and I’m dutifully clicking away at it every other day or so. In a few weeks, I’ll report my results (I’m also doing the mindfulness meditations).

I got to thinking about the extent to which negativity is thrown at us, even without our intending to focus on it: When was the last time you watched network news, and had a sense that the world is becoming a better place? 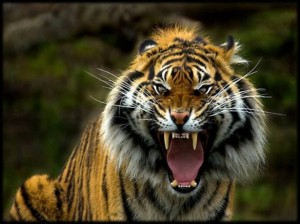 I know why negative news gets top billing: If you want to survive, you need to know where the wars, disasters, crime waves, new diseases and other threats are coming from. This information is what our old pal Malcolm Gladwell would call “sticky.” The brain is wired to notice it and hang on to it.

I’m not living in the jungles of darkest prehistory, though, and the only saber-toothed tigers in my neighborhood look about six weeks old. Divergent (out of the box) thinking, creativity, joy, and spontaneity all require a certain confidence in life and THAT’S where I want to focus my fire. 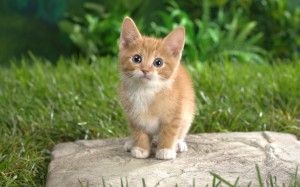 Did you know that in most major U.S. cities, violent crime has been dropping for decades? We are much, MUCH safer now than we were in the early 1990s, though theories explaining this happy development vary. Did you know that in the U.S, teen birth, pregnancy and abortion rates are at an all time low? 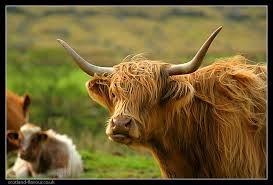 Divorce rates have been dropping since 1990 as well (scroll down to the Divorce Rates by State chart). The gender wage gap, or amount women are underpaid for doing the same jobs as men, has been steadily shrinking since 1980, and for young women, is down to $.07 cents per male dollar. When I entered the work force as a law school graduate with two undergraduate degrees, the disparity was $.36. 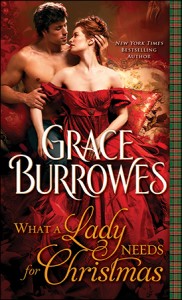 We have many reasons to rejoice, to be proud of ourselves as a society, to be hopeful about our future, and yet, I’m guessing most of the foregoing wasn’t common knowledge among my readers. For shame on those who think fear and anger sells, and that profit justifies a negative bias at the expense of truth.

Maybe this is why romance novel sales didn’t suffer in the recent recession. Romance novels, if well written, are about people who find the courage to change, who learn how to love and be loved, who create a happily ever after happy despite the odds. That’s a story well worth telling, and one many of us are living every day.

End of rant. What have you rejoiced about lately? I’m tickled pink because 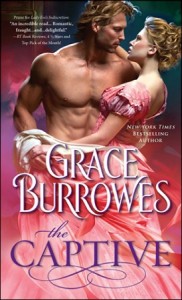 Scotland can choose to regain its status as an independent nation this September by simple action of a civil referendum–no armies, no battles, no fatalities. THAT is how a nation should be reborn!

To one commenter, I’ll send a signed beach reading package of the Fab 5 of Romance releases, which will include, of course, The Captive.

59 comments on “No News is Happy News”