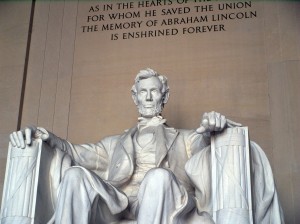 My first several jobs in Washington, DC, involved working for companies who lived off of federal contracts. When I went to law school, I focused on “procurement law,” or the business of spending the taxpayers’ money on competitive contracts. “Full and open competition guarantees the best value for the taxpayer!” was the accepted wisdom handed down for the entire 200+ years of federal history. 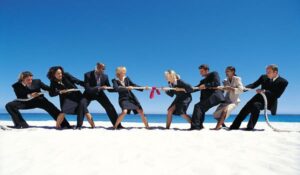 What I saw of full and open competition was that it encouraged cutting corners on quality, selective gouging on price (and the next time around the government would gouge the contractors), or bidding ridiculously low prices just to keep the work, and a goofy bid evaluation system that was by turns wired for the contractor of the agency’s choice, or so arcane in its demands, nobody could make heads or tails of it. Full and open competition, after two centuries of relentless fine tuning, was a wreck, from what I saw.

Fast forward to my present endeavor as a romance author. At any given conference of romance writers, I’m likely to hear the following Starfleet Directives, “You will never hurt your career by helping another author.” Or, “A rising tide lifts all boats.” Or, “Tap into the power of the cooperative bundle.” 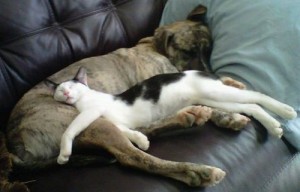 A significant aspect of many author’s success is that the author community (especially the indie author community) exploits the information loop to its maximum extent. If somebody invents a better mousetrap–for marketing, pricing, formatting, negotiating–word goes out real time. If somebody steps on a mousetrap (I did when I spent big bucks to produce my own audio novellas), we feel obligated to report that too. The ethic is one of support and information sharing. The result is a business community that adapts at lightning speed, works at the very edge of innovation, and has up to minute information with which to make decisions. 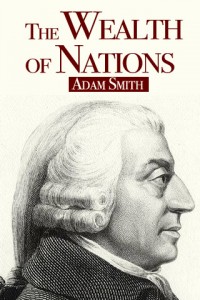 Before his death, Adam Smith, author of “The Wealth of Nations,” saw that his economic theories, considered the basis for capitalism, were also used to justify slavery, hoarding by the wealthy in times of famine, price gouging, product adulteration, and other shameful market tactics. In later life, he heavily qualified and recanted a lot of what we take for economic gospel.

I see the romance authors’ community operating from a sense of abundance, trust and mutual support (with a very few mushy apples, admittedly), and I contrast that with “full and open competition.” I know which one feels like the best long term bet for me and my readers. And yet, I have to wonder if there’s something special about romance authors that we work best running counter to prevailing market culture. Could a predominantly male group work the way we do? If altruistic cooperation is such a solid approach in a highly uncertain and volatile industry, why aren’t more organizations using it? 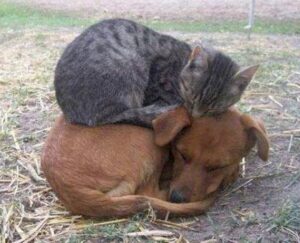 Somebody with a much firmer grasp of economics than I ever hope to have ought to look at the romance authors’ community, and figure out why it works so well. I think Adam Smith, at least as an older gent, would have liked hanging out with us, and approved of our results.

Where do you come down in the discussion of cooperation and competition? Do you cooperate at home, but compete at work? At school? Neither?

To one commenter, I’ll send a $25 American Express gift card.

45 comments on “Adam Smith and the Romance Business Model”