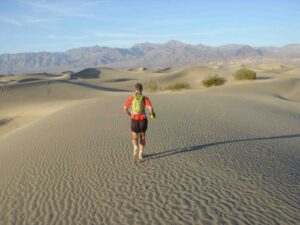 This has been a tough week, at least for me. World events have not been cheering; I’m feeling overwhelmed with writing-related stuff that’s all very important, but it doesn’t get words on the page; a college age kid can put a strain on the old piggy bank just when I thought we were making some progress; and I’m tired.

Tired of being tired, in fact. I try to get up early to tend to the writing 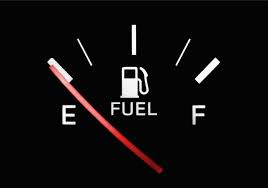 first, but if I didn’t sleep well, that means waking up tired, and THAT means I’m not efficient through the day.

So I hit this weekend on empty, and now is when I’m supposed to leave a fat smoke trail of words across the blank screen.

When I’m in an energy cul-de-sac like this, mood often deteriorates too. What I do manage to write is invariably awful (I’m sure 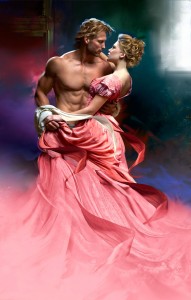 of this). Stuff I’ve been able to ignore for long periods (sagging dog fence) is abruptly a source of irritation. Things I can’t control (Amazon, the weather) worry me though I know that’s pointless.

Everybody hits periods like this, and they can spiral into a sense of irritable frustration from one end of the day, week, and then month to another. Knowing it’s temporary, knowing some of this is post-Scotland let down, knowing nobody cares about the dog fence doesn’t help. I’m not a device, such that binary logic and HTML put in one end creates a rational outcome at the other.

So I’m resorting to what I know does work. I’ve played the piano for the first time in months, I’ve watched The Scarlet Pimpernel (the first 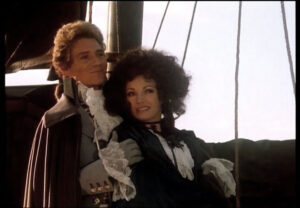 spy novel, and written by a woman), I’ve kept flowers nearby, and I’ve worked on the writing project I want to work on not only the ones I ought to work on. I listen to my consolation songs. I focus on what I’m grateful for right now, no matter what.

I’m in good health. My bills are paid for this month. My kid is doing better. My parents’ situation seems to have stabilized. I have friends. My last book was well received. Out the goodness of his heart, 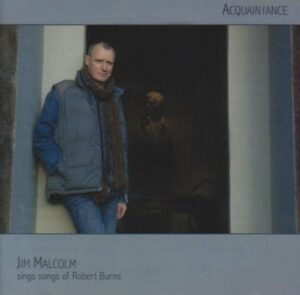 Jon Paul Ferrara sent me a glicee of The Captive’s cover that is simply gorgeous. I’m not scheduled to be in court for the foreseeable future. I will go back to Scotland in the spring.

This gets me through. I don’t expect to wake up turning handsprings tomorrow, I won’t be the goddess of sweetness and light, but neither will I pour more energy into railing against the forces of nature or the publishing marketplace. I do the things authentic to me, focus on those, and try let the rest of the world go by. 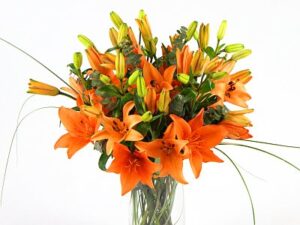 What do you do when the world is too much with you, late and soon? How to you shake off a funk, a slump, or a terrible, horrible, awful very bad week?

To one commenter, I’ll send a $25 American Express Gift Card.