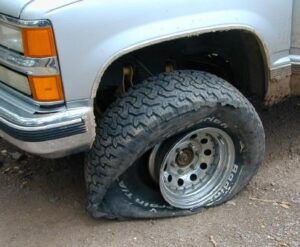 Five years ago, I was broke, had no publication contract, and spent my days playing emotional whack-a-mole with challenges like the well pump dying, the state being late with my check, the kid losing her job, the truck’s spare going flat…

My consolation and coping mechanism was horses. I rode regularly, which kept me in great shape, and I had horses in my back yard, an enormous Belgian draft horse rescue and my daughter’s geriatric mare. 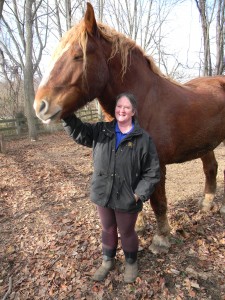 Hay burners need hay, right? The guys at the feed store suggested a farmer up the road had exactly what I wanted–good stuff, but not too good, and reasonably priced. It took me a few weeks to get up my courage–I am shy, by the way–but one fine day my truck turned up the lane of the hay guy’s farm.

The hay guy was not shy. He was friendly, whipcord lean, about six foot four, with blue, blue eyes, and a merry, naughty smile. He was poetry on a hay truck, too, tough as nails, beastly strong, and could do anything with his hands. And my goodness, could he tell a fine story.

At the time I had been contentedly divorced for more than ten years, and in those ten years, I had not looked at a man. I wasn’t lonely, I wasn’t looking, I wasn’t even thinking about looking. 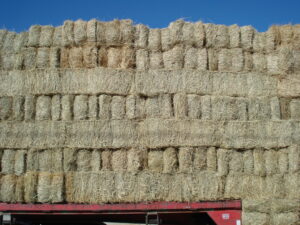 I looked at this guy, I talked to him, I listened to him. He could toss hay bales with the precision of a major league pitcher and back a wagon to an inch with his eyes closed. He was a good listener, had a kind and open heart, and a great sense of humor. We casually mentioned getting together for lunch at the diner–I get together with various riding buddies at the diner–but I never nailed him down. Though I enjoyed every minute I spent in his company, when I moved my horses from the back yard to a stable nearby, I did not stay in touch with my hay guy.

In the intervening years, I’ve wondered: Why did I, a woman of notable particulars, turn my back on somebody who’s company I enjoy? Why didn’t I occasionally say hi as a friend? Why didn’t I drop in on one of my many trips past the farm, and explain that the horses had moved, but I’d like to stay in touch? Anything? 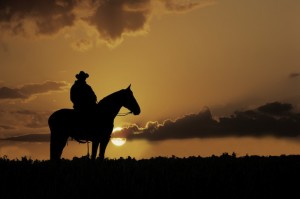 I’m not sure why I let the line go quiet. Maybe my intuition was working overtime, or my defense mechanisms. In any case, I let him get away, though in my mind, I owe that guy. He was a shot of happy over something as silly as buying a load of hay, he’d talked with me as old friends talk. I liked him a lot, and I’m pretty sure he liked me at a time when I was without many allies or resources.

And you know where this is heading. I recently learned that my hay guy lost the fight with cancer a few months back. Now there’s no dropping in on him, ever. No thanking him for being a bright spot in some tough years, no getting together at the diner. I’m endlessly sad for him, because he was as socialable and physically robust as a man can be, brilliant at what he did, a devoted dad and a gentleman. He should have had so many more years.

And he should have had lunch with me at the diner.

Who was the one who got away from you–friend, neighbor, coworker? Why’d you let them go? Is there somebody you should be meeting at the diner for lunch? To one commenter, I’ll send a $25 Barnes and Noble gift card or a signed copy of The Captive, your choice.

38 comments on “The One Who Got Away”