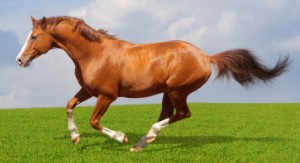 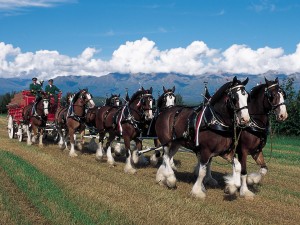 I’m 55, and by any life expectancy trajectory grounded in fact, that puts me in the second half of my life. This version of my prime is taking longer to do just about everything. When I fly across several times zones, it takes me at least a week to get my circadian rhythm straightened out (especially flying east), and I used to not even a notice a change. 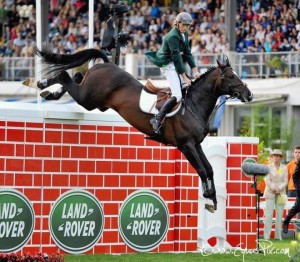 If I have a truly bad night of sleep, I’m dragging for several days. In college, I routinely skipped a night of sleep every week–counted on being able to do that, in fact, to keep up with work and studies.

When I undertake any domestic task–cleaning up the kitchen, vacuuming, getting after the bathroom–what ought to take an hour takes half the morning and forget taking on that stuff later in the day. I just plain don’t have the energy or focus I used to have. 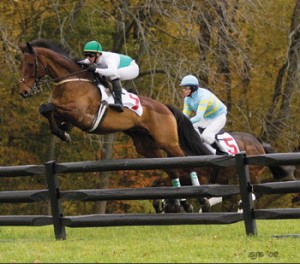 I miss those wonderful years of imitating a human buzz saw, of knowing I was tired, but also knowing the fatigue wouldn’t have much impact on my productivity or recall. I miss being able to wrassle hay bales and feed bags without it making me sore for three days. I miss a truly clean (if only rarely) house that I scrubbed down myself.

But–took me a while to realize this–I don’t miss having three-day migraine headaches several times a month. I don’t miss being on blood pressure medication. I don’t miss measuring my self worth by the to do list, or going for a jog in 95 degree heat on my lunch hour because that’s the only time I could fit in exercise. 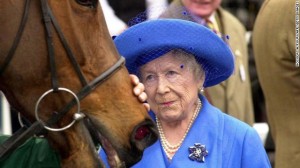 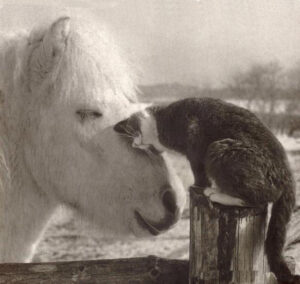 And this slower, grayer, quieter person? I like her more than I did the faster, smarter, more productive version. She laughs more, she’s more patient and generous. She’s better at rolling with the punches and lending a hand. She’s easier to spend time with, probably a better friend, and maybe even a better mother.  I don’t know. I’ll have to ask my daughter (who is “in her prime!”).

So how’s you’re prime looking these days? In what regard are you better than you’ve ever been? To one commenter, I’ll send a $25 Amazon gift certificate.

52 comments on “The Prime of Miss Grace Burrowes”