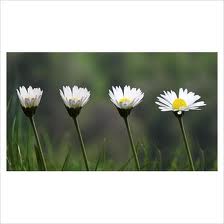 I recently attended a writer’s workshop, where the subject of how we change came up. The essence of a romance novel is the change the main characters undergo, from living a small, safe, predicable life at the beginning of the book to living a life based on love instead of security at the end of the book. Along the way, change is a tough, scary business, at best.

I’ve needed to make a change. My weight has kept going up. I don’t overeat by any normal standards, but my metabolism is wicked efficient, apparently. Nothing I’ve tried has worked–not running, not working out, not calorie restriction, not acupuncture, yoga, not nothing, not no how–and yet, when I back off the vigilance at all, the pounds come flying on. 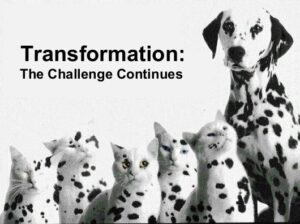 Something my sister said a few years ago, when she was a group leader for a weight loss program, has stuck with me: “It’s hard to lose weight, it’s hard to keep it off, but it’s also hard to be overweight.”

Is it EVER. People don’t see you, they see your spare tire. They don’t hug you, they hug your flub. They don’t measure you by your kindness, sparkling wit, snappy repartee or peachy dancing, their first impression is of your appearance. 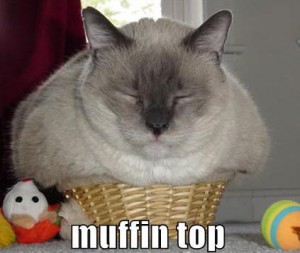 So… it’s hard to be overweight. You can’t scamper around Scottish hiking trails as easily, acquit yourself as well on horseback (Hyde Park stables won’t rent you a horse if you weigh more than 170 pounds–ask me how I know that), or shop for clothes as cheerfully. Then there are the emotional burdens. Being obese not fun.

So I decided to try, try, try again. This time, when I hit that, “BUT I’M HUNGRY” wall (I pretty much live on that wall), I told myself, “You can be hungry, or you can be fat. Not fair, not easy, not a reflection on you, but those are the cards you’re holding, and you’ve done the being fat part for a while. How’s that working’ for ya, Grace?” 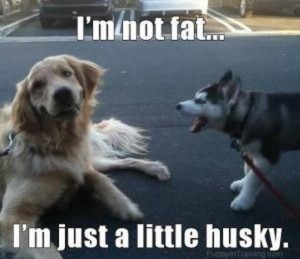 Which has led to the third aspect of change: After an insight and a decision, change requires sustained action. I’ve tried long and hard to get the weight down before, weeks and weeks, and months and months, with little to show for it. This charge up the hill started about mid-summer, and I’m down a few pounds. That surprises me, because I’m not sure the physiological realities are any different, but this time, I’m seeing results. 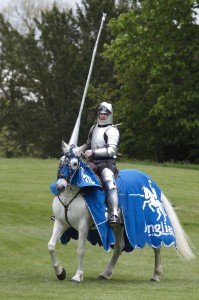 Maybe the insight is the difference. As my sister put it, I’m choosing which challenge to take on, and accepting (oh, that word), that this aspect of life will BE a challenge for me, no matter what. Maybe I’ll fall off my destrier in the next week, but maybe not. Maybe mind, body and behavior have found a way to bury the hatchet, and I’ll be happier for it, even if I’m also hungry much of the time.

When you’re trying to make a change, what helps? What knocks you off the horse? Is there a change you’re particularly proud of?