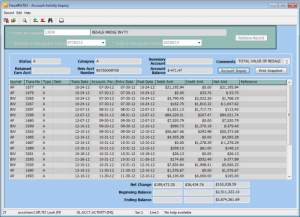 Apologies for being least in sight for the past couple of Sundays. I’m among that pathetic number filing my taxes September 15, and my general ledger went cracker-dog on me. Who would have thought that a few zeroes in the wrong place or a few others gone missing would be a big deal? I have some reports due at the law office as well, and two manuscripts are due to my publisher. This is me, playing whack a mole, and I missed the blog-mole. I apologize, and hope it won’t happen again because I love the dialogue a post can inspire. 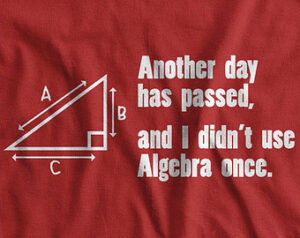 But I’m BAAAACK and came across a Facebook situation that got me thinking. Somebody posted a sentiment along the lines of, “Another day has passed… and I didn’t use Algebra once.” Some commenters chimed in with, “Me neither!” but one guy fumed a little. He pointed out that if we use a cell phone, we’re relying on algebra, quantum physics, relativity, and bunch of other higher math, so we do TOO use algebra every day. 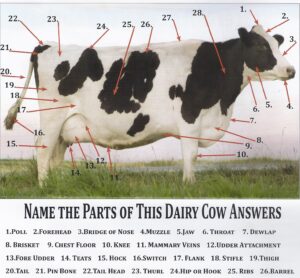 He had a valid point. Americans are notoriously “innumerate,” or illiterate about numbers compared to a lot of other countries. A grasp of numbers is a fundamental building block of successful functioning in life, but how sophisticated should that grasp of numbers be? The overwhelming majority of infants and toddlers can only thrive if they get adequate dairy nutrition, but what most of us know about dairy farming doesn’t even equate to 2 + 2. Same with most food production, though without food, WE DIE. 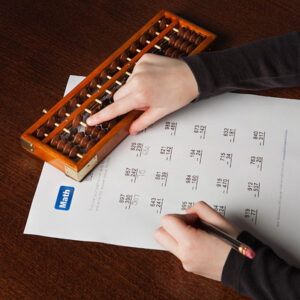 My knee jerk reaction is that every high school senior ought to know how to solve for a mathematical unknown, not simply because it’s useful as applied to numbers, but also because it’s a useful mental discipline: Get what you know on one side of the equal sign, then tinker until you have what you don’t know on the other…. Someday, you might own a law practice, and need to algebra your way into figuring out what has gone awry with April’s data entry process. 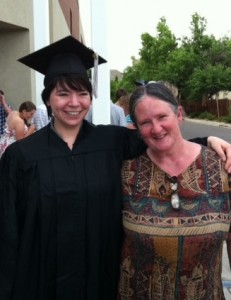 I used to think proper penmanship was an important aspect of a person’s image. Schools don’t teach penmanship any more, and a lot of people earn fine livings without it. I love reading maps, and usually do pretty well by dead reckoning, My daughter has lived in Denver for several years and has no idea where anything is on a map. She knows the address, and knows how to punch it into the GPS and follow the directions–and that works fine for her and many people her age.  My vehicle has no GPS and I prefer that.

We’re not funding education even close to adequately, so what subjects are the most important ones to get across to the young people? Language? Physical and mental 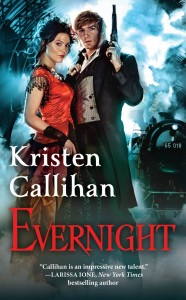 health? History? Biology? Math? Dairy farming? Conflict management? Which ones would you emphasize if you were the one calling the shots?

To one commenter, I’ll send a signed copy of The Laird, and ALSO a copy of Kristin Callihan’s new Darkest London book, “Evernight,” just because I think it’s a wonderful read.

46 comments on “Teach Your Children Well”