So…. here I am, sitting with a group of talented writers, and I’m the only one whose genre is romance. One of the fellows observed, “Romance isn’t realistic. As soon as that book ends, reality will creep in for the characters, and things will move back to the ho-hum, mundane, baloney we all deal with.”

I let the comment slide–this guy probably doesn’t read a lot of romance–but it struck me that he missed the point of the genre entirely. Romance, unlike mysteries, thrillers, suspense, comedy, science fiction/fantasy, and most hybrids, involves a development of the characters such that they are different people by the end of the book. They’re people who have the courage to love and be loved, and their lives are better for it. 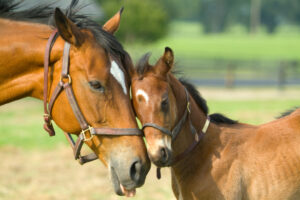 I don’t think that change fades away when the book ends. Love is for keeps, if it’s love. The big love in my life, so far, was the decision to become a mother when the opportunity befell me. I had options, and I was scared, but I also knew–and my dad of all people, told me–that some lessons can only be learned when raising a child. If I took a pass on motherhood when I was 28, I’d probably not have another grab at that brass ring. Ever. 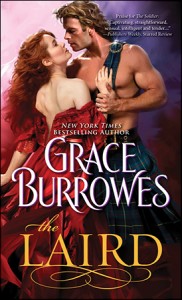 I could not have known what I was getting in to. Darling Daughter did not sleep through the night for three years. Financial anxieties were relentless. I did not dare get sick, and the two times I lost my job were the End of the World. But day followed day, and year followed year, and the child did grow up and leave home, and is well on her way to an impressive education.

I thought being a parent would connect me to my child. I did not anticipate that it would connect me to every child, to my elders, to every person on the planet. In some regards, I didn’t join the human species until I became a mother. For other people, I think the same transformation happens when they marry, when their elders become frail and needy, when a sibling leans on them. 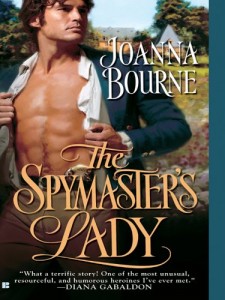 Love transforms us, and based on some of the reader mail I’ve received, I’d say even a love story can transform us in a small way.

Or do we go through life pretty much the same people from start to finish, trading on the same assumptions, guided by the same rules, regardless of the relationships we build, or the experiences we have?

How has love changed you or somebody in your life? To one commenter, I’ll send a copy of The Laird and a copy of Joanna Bourne’s Spymaster’s Lady. I might be a little slow to respond to comments, but I’ll catch up as the week goes along.

24 comments on “The Real Life Fantasy”