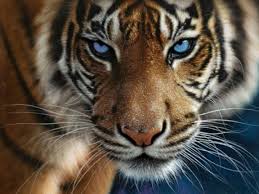 Ask any author to summarize a book review that’s 95 percent positive, and the author will probably lead with the half a sentence of criticism, or the one phrase that wasn’t stellar praise. This is an example of a well documented phenomenon of the human brain called the negativity bias. We focus on bad news, accord it more weight than good news, recall it faster and in greater detail.

The negativity bias is easy to explain. The cave man or woman who treated every rustling in the bushes as a potential saber-toothed tiger lived longer than their neighbor, who anticipated only the Tooth Fairy lurking in the undergrowth.

But not a lot longer. When average life expectancy was less than 35 years, problems such as heart attacks, strokes, dementia, and arthritis were the fate of only the privileged few. And yet, if you live in a constant state of upset because the modern equivalent of saber toothed tigers are pouncing at you from the newspapers, the high stress job, the commute, the finances, and everywhere in between, then the down side of the negativity bias becomes obvious. Our long term health goes utterly to pot when our panic responses are hammered constantly. 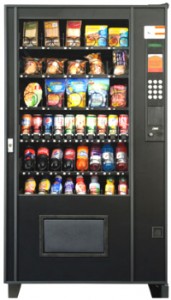 We’re scared of ebola, right? It’s a nasty, awful virus, but the fact is, in the US, you’re more likely to die of a vending machine falling over on you than of ebola (as of this writing there has been one fatality in the US from ebola). We’re scared of another financial crisis, of the wrong people getting into office next month, of viruses, big government, big business, and having big behinds.

The neuroscientists and neuropsychologists have taken their theories in an interesting direction: Have we created a jungle full of saber-toothed tigers, both real and imagined (treat the Tooth Fairy like she’s your deadly enemy, and she just might treat you the same way), because we’ve only recently understood how stuck in the past our brain chemistry is? The media, politicians, law enforcement, and much of the financial industry rely on our negativity bias, as does, indirectly, the health care industry. How will that infrastructure stay in business if we don’t jump every time they report to us that the bushes are rustling?

Now for the good news: The negativity bias can be overcome. If you persistently focus on what’s positive, good, encouraging, reassuring, and happy in life, your brain settles down. The negativity bias is still wired into your circuits, but it’s not running your life even when you’re trying to catch a good night’s sleep. As your stress levels drop, your long term health outcomes improve. 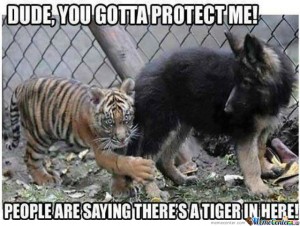 Bad news is bad news, and should be taken seriously and dealt with. Nonetheless, a steady diet of fear, mayhem, and anxiety is first of all, a misrepresentation of reality for most of us, and secondly, likely to kill us all a lot sooner than any saber-toothed tigers.

So how do you stay positive? How do you unplug from the negativity noise and smell the abundantly blooming roses? To one commenter, I’ll send a $25 Amex gift card.