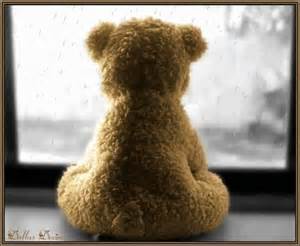 Before a household can be licensed to accept foster children, the parents must complete hours and hours of training. They learn about foster care law, about the physical requirements for a foster home, and how the child welfare system works. Not until they’ve had a few children come and go, or possibly come and be adopted, do the foster parents pick up on the child’s invisible year. 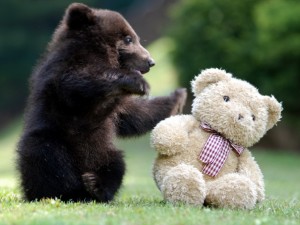 If a child who has seemed to make a good adjustment to the home starts running into inexplicable troubles, I’ll ask the foster parent, “When was the child originally removed from Mom or Dad?” Often, we’re coming up on the anniversary of the day when the child was taken from all he or she knew–for better or for worse–and placed with strangers, perhaps never to go home again. Maybe we’re coming up on the time of year when Mom or Dad was sent to prison, and the child hasn’t seen that parent since. 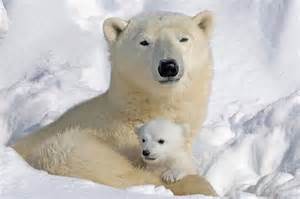 Or the day approaches when a sibling, formerly place with the child, went off to a psychiatric facility. Even with children too young to know how a calendar works, these milestones can create annual behavioral and emotional problems.

I’m no different. I’ve concluded I perk up in the fall because I sleep better in cooler weather, but it’s also the case that when I was five, six, eight and eleven, my entire summer was spent away from familiar places and people. My dad did visiting professor schticks during those summers, and thus mom and the kids schlepped along to places with very little for the kids to do except watch the summer slip by and miss friends. 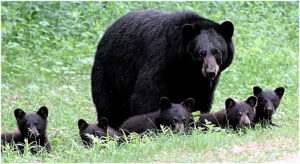 Maybe I perk up in the fall because some part of me still associates fall with “when I get home, my very favorite place to be in the whole world, and away from this wasteland of my father’s choosing.”

I raise this topic as the winter holidays approach. Is there any one among us who doesn’t have some powerful memories of the holidays, or the dark days, or cold days? One friend lost her husband 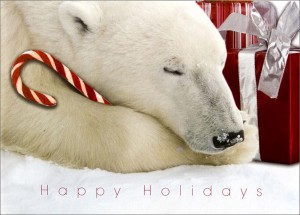 without warning shortly before Christmas. I can’t imagine, even twenty years from now, that December won’t occasion some very mixed feelings for her.

The heck of it is, for me, I’m often unaware of the landmines buried in the calendar. My daughter was born in early February. Three days of induced labor, followed by more fatigue and anxiety than I knew I could manage, and every year… I get a little testy when everybody else is ordering flowers and picking up their fave dark chocolate assortment. Then I’ll realize I need to get Beloved Offspring a card (at least), and some crankiness, inability to focus, and weepiness abruptly makes sense–in hindsight. I’ve had twenty-five years to pick up on this pattern, and I can still be surprised by it. 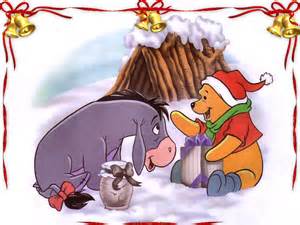 Separations–death, divorce, children disappearing to college–and traumas can pepper the year with quagmires we don’t see until we’re stepping in them. Similarly, we’re uplifted by the robins or daffodils, though their arrival coincides with when we began dating our present spouse, or when we conceived a long-desired first baby.

The year is divided into months, but it’s also divided into memories. Are there any dates or times of year that have particular significance for you? Any with associations that catch you by surprise? If you were going to add a personal holiday to the year, what day would you choose, and why?

59 comments on “The Invisible Year”