Carol Dweck is a Stanford researcher who has looked long and hard at the differences between students who are taught with an attitude of “we’re all learning all the time,” versus an attitude of “here’s your grade, and it’s a reflection of your inherent aptitude for this subject.” She’s pretty much proven that in the elementary classroom at least, mindset is EVERYTHING. (For a TED Talk on her work, click here.) 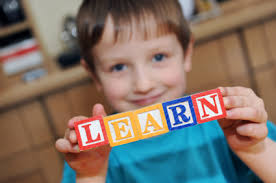 Children who think their abilities are fixed give up on hard material much faster than children who are taught with an attitude of endless possibilities. This is true even when the children objectively test as quite bright. Your smarts apparently don’t matter as much as your attitude toward your ignorance does.

In the sciences, big discoveries are usually made by people who are either at the beginning of their careers, or by people working outside the field they were educated in. Not knowing where the limits are can result in enormous creativity and brilliant insights. 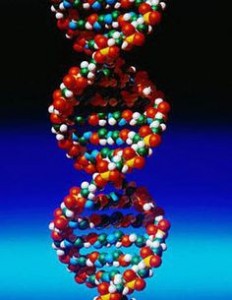 My ignorance–or maybe we should call it innocence–has often been my best asset. I didn’t know you’re not supposed to write twenty manuscripts before you attempt to find a publisher. Conventional wisdom says stockpiling manuscripts is dumb, because what if you’re writing a product that nobody wants? Then you’ve made the same mistake twenty times over.

Erm…. I didn’t know that. As a consequence, I had a lot more product to offer an editor than most other hopeful authors do, and when I did start looking for a publisher, I found one without too much trouble. I didn’t know you need a critique group (still don’t have one), and I probably had four books on the shelf before I came across the notion of “word count goals.” Why would I need goals for something I look forward to doing every chance I get? 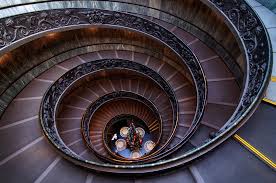 When I was in college, I wanted to get degrees in both music history and political science. Nobody in the School of Music had ever pursued two degrees at once, I just went and did it, double-degreed rather than double majored. Why not? In junior high (back when there was such a thing), I didn’t realize no girl in my entire country had EVER taken shop before. I just put it on my schedule, and became the first. Why not? 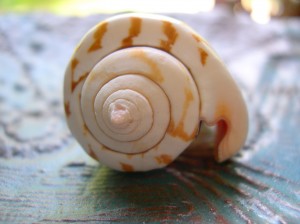 Once you’ve had a taste of coloring outside the lines, the lines begin to fade, and you get better at seeing the whole world as your coloring book. There’s no reason on earth why somebody who has the time and inclination shouldn’t pick up two college degrees at once, and every reason why girls who will rely on automobiles for transportation should learn the theory of the four cycle engine.

Was there a time when you either didn’t know the conventional wisdom, or disregarded the rules, and ended up ahead for it? A time when you wished you had? To one commenter, I’ll send a $50 Amex gift card.