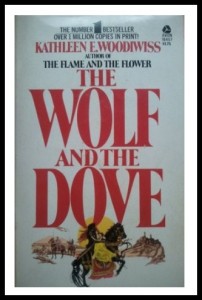 Authors are often asked what book has influenced them most, and the reply usually gives a nod to Kathleen Woodiwiss, Judith McNaught, or a more recent bestseller. My reply is, “The Structure of Scientific Revolutions” by Dr. Thomas Kuhn, Ph.d. Despite its hifalutin’ title, this is a small, very readable history of science book, written by a guy who was interested in the difference between what’s good science, and what’s funded, successful, accepted science. The book came out in 1962 and caused quite a rumpus.

My dad’s a scientist, and like most of his kind, wants to believe that if you come up with a clever, elegant experimental question (how do we cure heart disease, for example), you test it with sound experimental trials, you get results that can be repeated by others, and you can write up what you’ve proven, then no matter how radical your findings, you will be published, supported and your research respected. 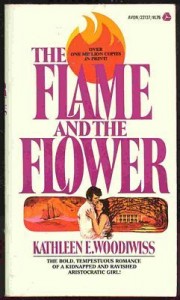 Wrong. Kuhn looked at the big changes in science throughout history, like when Galileo came up with a version of the solar system that had the planets revolving around the sun, not everything revolving around earth. Galileo was right, the Egyptian system was wrong and also not doing a good job of explaining things any more (comets, for example), but Galileo’s system threatened the version of reality that put earth at the center of the universe. He was given the choice to recant or die. He recanted.

Kuhn drew several conclusions. First, it doesn’t matter how good your science is, how much bette 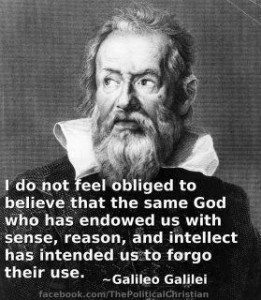 r it explains observed phenomenon. If your findings fly in the face of established interests, truth takes a back seat until society catches up to the insights you’ve found. He coined the term “paradigm shift” for this. Second, the big breakthroughs tend to come from people who are new to the field, or working outside the fields in which they were educated. Those folks have no vested interested in the status quo, but they also don’t have a lot of preconceived notions.

When I wrote The Heir, I had no idea you can’t get a book of more than 100,000 words published. It’s 113,000 words and was a Publishers Weekly Best Book of the Year. I was a debut author, I didn’t know any better. Beginner’s luck, or freedom from accepted limitations? 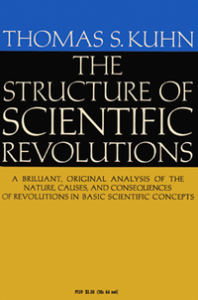 What I take from Kuhn’s findings are several conclusions. First, doubt everything that’s handed to me as “we’ve always done it that way,” wisdom. Second, treasure my ignorance–or innocence–as a source of insight and progress. Third, treasure the people at the margins, the ones who are passionate about their silly ideas, who won’t stop talking about solar cars (GM started buying solar car patents in the early 1980s) or green roofs, because from them might come the advancement of us all. (And if you want to reverse your heart disease, you might want to read this.)

What book has stuck with you across the years, made you think, or changed how you view life? To three commenters, I’ll send a copy of The Structure of Scientific Revolutions.

28 comments on “The Subjective Truth”