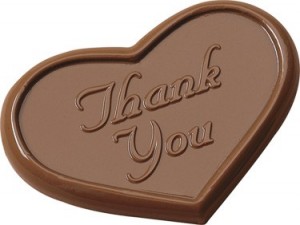 Last week I wrote about my brother Dick, who is the person in the family with whom I share a love of animals, a love of the outdoors, and a need to be my own boss. This week, I want to acknowledge my dad, who at age ninety-four remains the most important guy in my life. (Sorry, Westhaven.)

Stuey is from the generation that knew how to work hard and drink hard, but not always how to put a name to what he was feeling. His parents divorced before it was popular, and his reaction was to insist that his own domestic situation be stable and tranquil. Ha. No marriage that produces seven children (starting off with twin boys), will be tranquil, but I never EVER for an instant entertained the fear that my parents would split up. 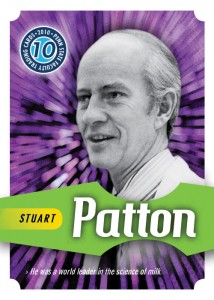 He supported his wife and seven kids, single-handedly providing the necessities for all of us, despite migraine headaches, university politics, and my mom’s generous streak. All of his children have college degrees, in large part because he taught at a university that gave a tuition discount to faculty dependents. He was a keen and creative researcher, and would have made more money outside academia, but he wanted his children to have an education.

He came home at the end of the day, and ate dinner with us every night. For us kids to be home to eat dinner at 6 pm was a Starfleet directive, and Dad walked the talk. Not all parents do. 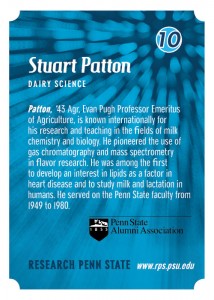 He could be silly. I love this about my father. He can still flirt with my mother, delight in a stray tomcat singing to the lady cats, or enjoy Joann Castle playing boogie-woogie piano on a Lawrence Welk re-run. He and his friend from Radnor High School, Ben Snyder, had a running cribbage tournament for more than fifty years, and to hear those two teasing each other (“Read ’em and weep, fella! Been nice knowing ya.”) was a revelation to me as a kid. What do you know, grown ups can have fun?!

In the general case, Dad was serious, and he had a temper, though his sons caught the brunt of it more than his daughters. I came to understand that Dad also had a tender heart, though he hid that from us, and often from himself. I once saw him tear up to Gordon Lightfoot’s “Carefree Highway,” but I never heard Dad complain about all the people depending on him. 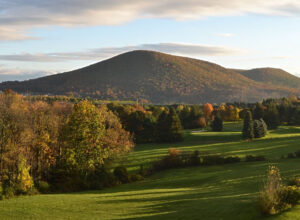 Dad has handed me some of the most timely and comforting advice I’ve ever heard. He told me more than once, “You don’t want to be around people who don’t want to be around you.” He pointed out to me when I was dithering at a crossroads, sometimes I could make a choice based on what I knew for sure I did NOT want to see happen. Once when I was at daggers drawn with my mom, Dad didn’t exactly break parental ranks, but he intimated the problem might not all be me, and to give it some time. 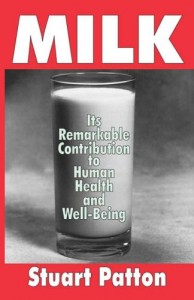 Now, Stuey has congestive heart failure, about which he does not care. I suspect of all the gifts he’s given me, this dignified dismissal of death will be among the most useful. His life speaks for itself, and, scientist that he is, he’s interested in seeing what comes next, when he is, as he put it, “Subsumed into the general wonderfulness.”

I will be without my first, last and forever Valentine then, but I will never be without his love, nor he without mine.

Do you have a first, last and forever Valentine? Did your dad get some important things right? To one commenter, I’ll send that Scottish Comforts basket.

25 comments on “My first, last, and forever Valentine”