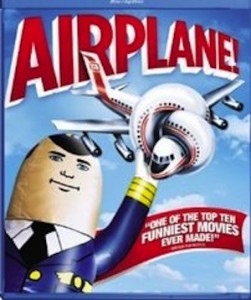 I am afraid to fly.

I am afraid to fly for reasons. Bad things happen to some airplanes and the people in them, though from a probability standpoint, those bad things aren’t very likely. Flying, is, in fact, the safest form of mass transportation.

I’ll tell myself that when I get on the airplane later this week, and hope it lands safely in Edinburgh. My fears aren’t irrational, though. This is not a fear that a ten-foot shape shifting alligator will crawl out of my potty pipes when I’m engrossed in Kirsten Callihan’s Soulbound.  (Writer’s imagination strikes again!) 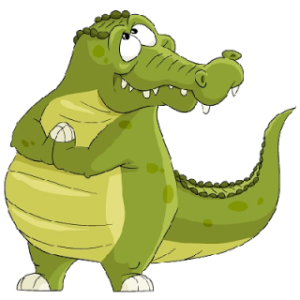 The t-word aside (please don’t anybody say it or write it), pilots make mistakes. Malcolm Gladwell has a lovely essay on this topic, about how something as hard to see as cultural deference norms can bring down a plane, because the co-pilot won’t sass the pilot. A long time ago, I dated a guy who worked for the National Transportation Safety Board. He was afraid to fly, too.

Seems that many aircraft maintenance schedules were developed on the assumption that planes would fly mostly at 80 percent capacity. Nearly every flight is 100 percent full these 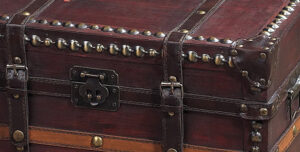 days and has been for years, but the maintenance schedules haven’t been updated. Never say that major corporations would put profit for the shareholders and CEOs above the safety of employees and passengers.

I’m scared, and when I’m scared I’m more likely to be snarky and mistrustful. I do realize, though, that part of my fear is not about the airplane, whose physics I understand well enough. Part of my fear is because in other situations–as a 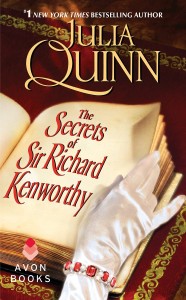 very young child, as a single woman, as an employee, as a student in the compulsory education system, as an employer–I’ve put my fate into other people’s hands and It Has Not Gone Well.

So when I pack for Scotland, I’ll be tempted to bring along those old fears. Might not have room for them, though, if I’m to bring Sir Richard and enough clean socks. Sir Richard will help me keep those fears at bay, as will the example of every romance hero and heroine I’ve ever read.

Often, to find our heart’s desire, we have to walk through fear, and usually our courage is rewarded or at least not penalized. We can live safe, earthbound lives, and for the most part, I’m ha 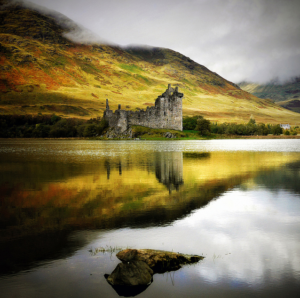 ppy doing that. But every once in a while, it’s good to soar… and land safely.

What are you afraid of? How do you cope when you can’t avoid it? To one commenter, I”ll send a set of my MacGregor Scottish Victorians on audio book–so you can listen to them on the plane.

38 comments on “Fear of Crashing”