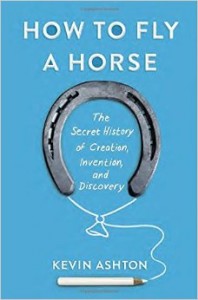 I’m traveling around Scotland lately, and being away from home and office routines has meant I have some time to read. Right now, I’m making my way through, “How To Fly a Horse,” by Keven Ashton. The subtitle is: The Secret History of Creation, Invention, and Discovery.

I’m enjoying the heck out of this book, even though it’s not a romance–it’s not even fiction, but the author is concerned with certain fairy tales that most of us buy into early in life. These fairy tales contend that creativity happens when geniuses like Einstein and Mozart take long walks in the woods, and then the Good Fairy of Inspiration taps them on the shoulder with her magic wand, and gifts them with a Big Bright Idea. 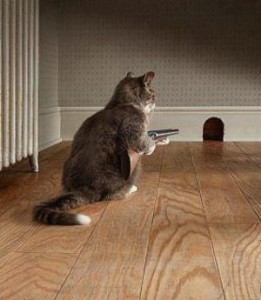 We believe, says Ashton, that the person with the better mousetrap is going to clean up on the stock market and be long and fondly remembered for their contribution.

We believe that two heads are better than one, and brainstorming will result in more ideas, and better ideas for how to tackle a problem than we can come up with on our own.

Turns out… not so much. Ashton cites one peer-reviewed, replicated study after another to show that everybody has the ability to create. Creativity does not rely on having a high IQ or on bolts from the blue; and rather than being lauded and celebrated,

the person with the better mousetrap is often resented and ridiculed. Ashton also demonstrates that brainstorming is a pretty non-productive way to tackle a problem. We generate more and better solutions (at least initially) working individually, NOT in a group.

People come with differing levels of ability certainly, but the factor Ashton points to that distinguishes those who contribute new ideas and inventions from those who do not is, for the most part, persistence in the face of doubt, and an ability to view setbacks or failed experiments as a source of insight.

James Dyson, who invented those spiffy, bagless vacuum cleaners, tried more than 5000 prototypes before he hit on a cost-effective model. Judah Folkman, who figured out that cutting 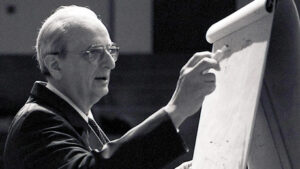 off a tumor’s blood supply can kill the tumor, labored for more than 30 years before his contribution was recognized. For most of that 30 years, he was ridiculed and disrespected by the surgery-chemo-radiation “experts,” whose treatments come with devastating side effects.

I’m getting a lot of inspiration from 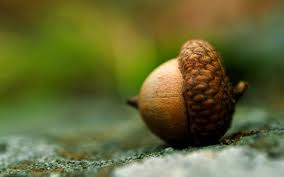 this book, about the value of persistence and solitude, about the myth of a creative elite. Einstein and Mozart were geniuses in their fields (also complete doofs in other regards), but most of their achievements came from persistence and hard work.

I can persist, I can work hard. Whew!

When has your persistence in the face of adversity paid off? When have you wished you threw in the towel sooner? To one commenter, I’ll send a copy of “How To Fly A Horse.”

8 comments on “The Drudgery of Genius”