My daughter is in her twenties, which I recall as a tough decade. As she’s said, nobody warns you that being a grown-up is hard. Adulthood looms like a bedtime-less, three-desserts-a-day, self-determined wonderland of freedom, but the reality is harder and scarier than we can imagine… at least for a while. 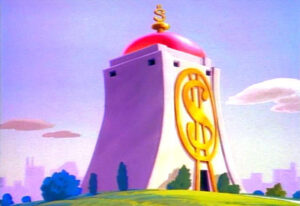 Sometimes, Beloved Offspring beats herself up for not being through with her education, other times, she beats herself up for not being entirely self-sufficient financially. In both cases, she faces a much steeper climb than I did–my education was nearly free, and minimum wage went a lot farther–but she can’t realize that. Something she said the other day reminded me of a notion raised in my divorce mediation training nearly twenty years ago. 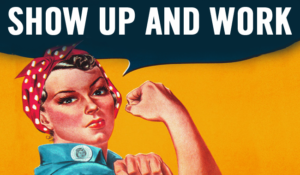 We were talking about alimony, and the instructor made a disquieting point: The assumption in all cases of alimony is that financial self-sufficiency is the hall mark and sine qua non of adulthood. People who can’t “pay their way,” are to be scorned or pitied, and if they are disabled, well, there’s a good chance they’re freeloading–or so we might suspect. 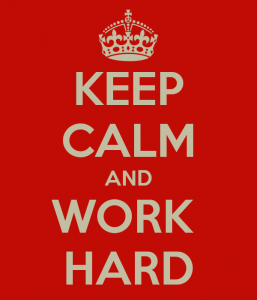 Our public policy bears out this thinking. Anybody receiving public assistance must not only prove they’re job hunting and put in volunteer hours, but they must accept offered employment and then turn their children over to strangers to care for. Those strangers are paid meager wages (because anybody can do child care?), but we favor employing two people at low wages, to allowing a parent to raise his or her children for even the first few years–doing much of the same work as the day care center–without any compensation at all. 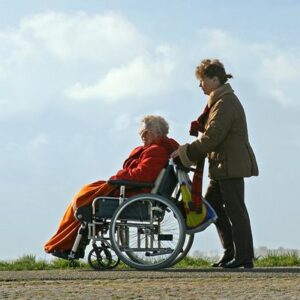 This is one example, though I realize it’s not without complications. Nonetheless, the SNAP program has the lowest rate of fraud of any government program, and most families use it for less than nine months, so it’s not a bad example. Another example: In Australia, if you’re staying home to look after grandma, you get a subsidy for that. Here, you’re supposed to pay exorbitant amounts to strangers to do the same job, and generally do it far worse than you would.

We are conditioned to think if what we’re doing is uncompensated, it doesn’t matter, or at the very least, it’s not “adult 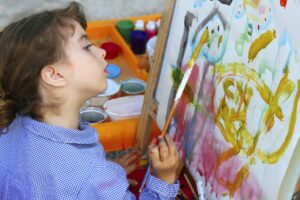 work.” This devalues care providers of all kinds, devalues creativity, devalues students, devalues retirees, and all the people whose gifts are creative and emotional rather than easily “employed.”

I know we need people to work outside the home, and to work in jobs that are unappealing. I’ve dipped ice cream, washed radioactive glassware, bussed tables, and so forth, but always with the assumption that those were stepping stones. When I got a “real” job, I’d be self-supporting. 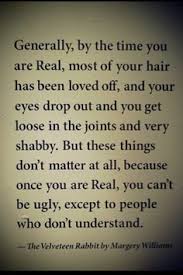 We can’t all love our jobs all the time, but why isn’t love–which is at least as important to our wellbeing and sanity as food, clothing and shelter–valued as highly as coin? I consider a life without money, and that’s bearable. I’d need to barter, to keep good friends around, and to be a good friend.

But a life without love… you couldn’t pay me enough to tempt me to try that.

I can’t respond to comments as easily as I’d like to this week, but I do want to hear your thoughts on love, work, and money.

19 comments on “Coin of the Realm”