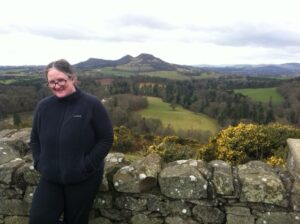 Tomorrow, if all goes according to plan, I’ll fly home, after more than a month in Scotland. I’ve had a terrific time here, knocked off some bucket list items, and had no major mishaps that would make travel far from home difficult. If I had to list the highlights, they would include…

10. Seeing terrific scenery. There’s wonderful scenery back home, too, of course, but after driving across the US at least twenty times, I was ready for some new sights. Scotland haz ’em. 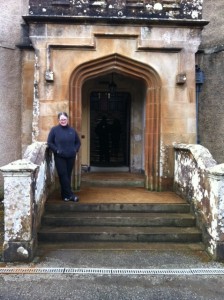 9. Revising my definition of a “big” country. Scotland is no larger than South Carolina, but what it lacks in square miles, it makes up for in millenia of history. A sense of substance can come from years as well as total area.

8. Appreciating certain aspects of home much more. Scotland’s roads are minimally adequate by US standards, which can make even a short distance a tedious journey. Handicapped accessibility in Scotland also has a long way to go, though admittedly, retrofitting a 13th century castle for wheel chair access is probably cost-prohibitive.

7. Seeing other aspects of home with new eyes. One Scottish friend pointed out to me, “You Americans assume Government can’t do anything right, and that privatizing is the 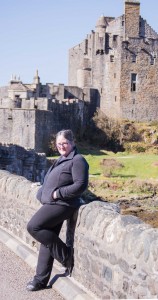 way to make sure something is run well. We know better. We’ve seen industries destroyed by privatization, to the point that the Government has to step in and take them over again at enormous cost. Profit motives do not necessarily equate to good services in every industry.” Erm, OK. My friend may not be entirely right, but he has a perspective on “Americans” I can’t learn at home.

6. Seeing home right here. My grandmother was a MacDonald, and like many of that name, her father came from the Old World to settle in Nova Scotia. The Clan MacDonald Center on Skye tells a story that on some level, is also my family story. I wasn’t expecting that.

5. Learning a bit of Gaelic. A week long intensive class didn’t get me much past “hello/good-bye/I don’t understand,” but I had fun, met terrific people, and was in an environment where I could use the few snippets of Gaelic I learned. Good for the brain! 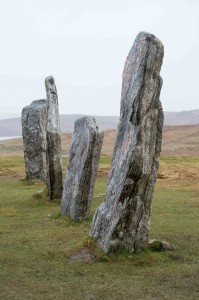 4. Scarfing up tablet. This is a dessert that’s mostly butter and sugar, and with a cup of tea or coffee, it’s Scrumptious. After a meal in a Scottish restaurant, your coffee or tea comes to the table with a small square of tablet. The friendliness of this gesture, and the sheer pleasure of the little sweet, will be much missed when I’m home.

3. Enjoying the occasional glass of wine. When I was at my Gaelic classes, all the students stayed on the same very small college campus. The drinking age is 18 here, and the cafeteria offered a selection of wines. Almost everybody had a glass of wine with their meal, and meals were not hurried. The wine was no big deal, just a part of enjoying food and friendly conversation. Nobody overimbibed, and the drunk driving laws here make our “tough” laws look laughable. Hmm. 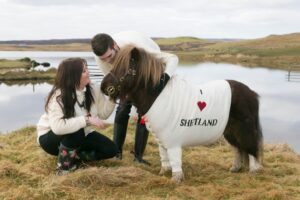 2. Enjoying the people. I met the most lovely, interesting, terrific people. Yes, we have those in abundance at home too, but my books are set mostly in the UK, and catching snippets of the point of view that my characters might share was delightful.

1. Freeing up some slots on my bucket list. I drove in Scotland, safely. I saw three castles I’ve long been curious about. I traveled to the Outer Hebrides and saw the Standing Stones at Calanais, which means on my next trip, I can go see the Orkneys… and then I want to get a peek at the Shetland Islands, walk the Fife Coastal Trail, do the West Highland Way….

What’s your idea of worthwhile travel?