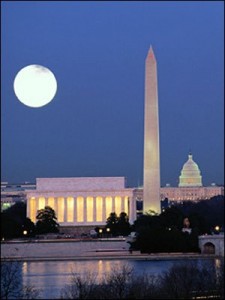 Before I focused on child welfare law, I spent about ten years in the Washington, DC, area, working for what the locals call, “Beltway Bandits.” These are the companies who live off federal contracts. Some were small, but most were large. Very large. Before I opened my own law practice, I worked for three different Fortune 100 corporations, everyone of them “leading edge,” in their respective field.

We were all on time to work, and willing to put in extra hours to get the job done. We adhered to the dress code, we sat where we were assigned to sit, and we observed the codes of conduct laid out in the employee handbooks. 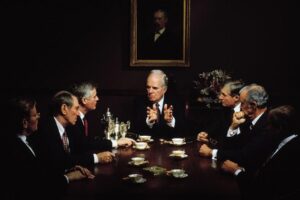 And we were about as inefficient and backward as it’s possible to be and still make a profit.

We know now, for example, that companies with diverse boards of directors are more profitable than companies that seat only white guys on their boards. The diverse companies tend to be better places to work, and to have a more flexible response to changing market conditions. It’s good business to diversify your board of directors, but we’re actually losing ground in this regard. 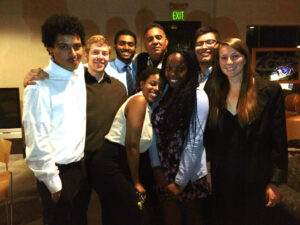 We also know that brainstorming, a mainstay of corporate problem-solving, is likely to produce fewer and less workable solutions to any given problem, than if people are tasked individually with devising solutions. Many of my traditionally published author friends report that their book titles are still the result of a group of people (who mostly haven’t read the book), sitting around a whiteboard, tossing out ideas in brainstorming sessions. 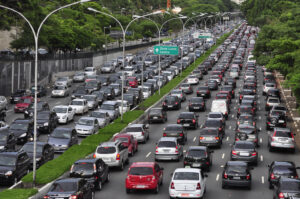 We know that the contribution of women in mixed corporate groups is devalued compared to the contributions of men. An outspoken guy will be viewed as knowledgeable and helpful, an outspoken woman is pushy. And yet, most corporations insist that staff be available in one place during one set of hours because “meetings” are the lifeblood of corporate communication. 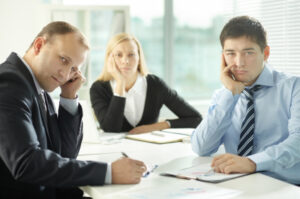 Turns out, the more meetings a company has, the less efficient it is. The more workers it has contributing from home, the MORE efficient it is, and the greater the job satisfaction of its workers.

My point is not that Corporate America is Dumb. It’s not. Some corporations are brilliant, others are 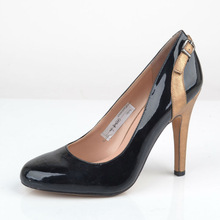 very backward. My point is this: Nobody was enjoying their commute in DC traffic all those years ago. Nobody gained IQ points because they put on a tie or high heels. Everybody sat in meeting after meeting, and thought, “I could be getting so much done at my desk…”

And yet, we suited up, schlepped the commute, and showed up for all those meetings–and still do. That’s the weight of organizational culture, and it’s just as heavy with churches, 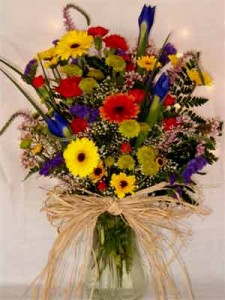 homeowners’ associations, families, and cultural affiliations. The larger the organization, the more effectively it shuts down our own sense of what’s working and what’s not, what’s right and what’s wrong.

This is part of why we vote all alone in a private booth, traditionally go to confession alone, and usually undertake therapy one on one or in very small groups–because there’s danger in numbers. When honesty, integrity and creativity matter (and when don’t they?) the large group is seldom the best option.

What’s the largest organization in your daily life, and where is it a bad fit for you?

To one commenter, I’ll send flowers.

30 comments on “What Works for Me”