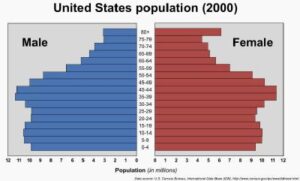 Generally speaking, the human species produces more boy babies than girl babies. By age eighteen, women are slightly outnumbering men in the United State, though in some other counties, that shift happens later. 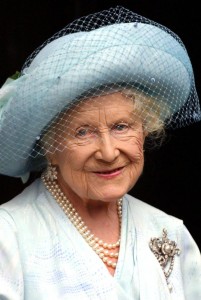 Gloria Steinem is quoted as saying women are the one group that grows more radical with age. Maybe. It’s also the case that women as they mature become part of an increasingly large majority in any one population cohort, and they thus become more visible–literally, economically, and politically.

There is even something called the Grandmother Hypothesis of evolution, which says that as the toughest grandmas started living long enough to help their daughters raise children, those daughters-of-the-toughest were free to HAVE more children, and thus the gene pool tilted in favor of longevity and durability. 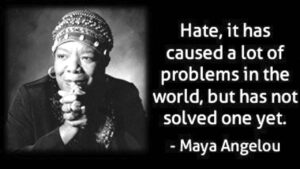 Anthropologists have hopped onto this bandwagon to posit that when Grandma became a free caretaker, then leisure, art, song, storytelling, and many other forms of culture got their first boost. As a species, we have a very long period of infantile dependency (30 is the new 18, anyone?) and here again, having a generation of Grandmas who stop having their own children, and instead turn to assisting their adult children and grandchildren, allows us to do a better job equipping the offspring we have for a successful life. 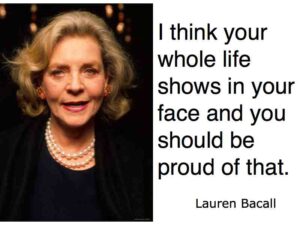 When my pregnancy became high risk, my mom, a registered nurse then in her seventies, dropped everything, flew across the country, and spent weeks in a pokey little apartment looking after me, and then the new baby. I finished law school because my mom saved my bacon; my daughter got an extra six weeks at home before starting daycare because of my mom. 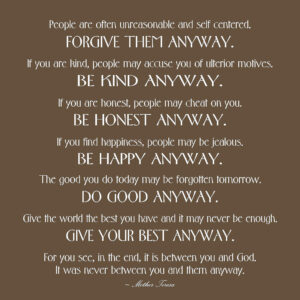 longer! But I am raising a question about the unsung contribution of the older woman. Her stock in trade is practical help and selfless love, but in this age, when so many politicians have forgotten the essence of community and service, when more and more children are raised in poverty, when more and more elders are living in poverty for longer–even after having worked their entire lives–maybe it’s time for Grandma to get on her high horse.

Have older women made a difference in your life? If you could mobilize the G 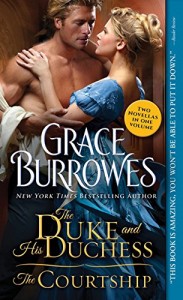 randmas, where would you aim their determination, fearlessness, and resilience? Or is Grandma already so busy looking after her increasingly poor and overworked family, that her plate is too full for her to become socially active? What do you think?

To one commenter, I’ll send a signed copy of The Duke and His Duchess, and The Courtship. Esther and Percival Windham’s novellas aren’t coming out in print until September 1, but they are among my favorite stories, and they were a joy to write.

I’m traveling again this week, so my response to comments might be limited, but I do want to hear from you! Over to you….!