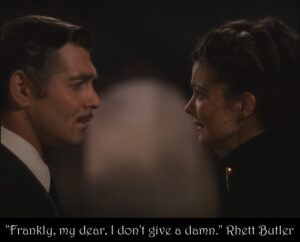 After yesterday’s signing at Turn the Page, the guest authors got together for dinner along with some staff, friends, and author spouses. Somebody (not an author) raised the topic of negativity on Facebook, and a chorus of, “I’m unfriending left and right too!” rose up around the table.

I started thinking about the psychological term “cut off,” meaning when, between members of one 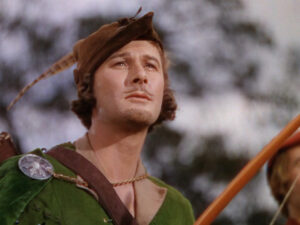 family or tribe, disowning occurs. In a biblical context, the disowned was sometimes forced out into the wilderness, smeared with blood (symbolic guilt) to attract the notice of predators. In the days of Robinhood, the “outlaw” was not a person who had committed crimes, necessarily, but rather, a person cast out of the protection of the laws. 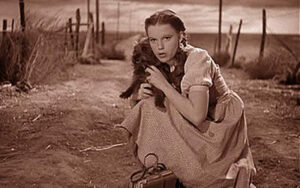 My great-grandfather went west from New York in the late 1800s to prospect for oil. He was never heard from after a certain point, and we presumed he’d met with a Bad End. My sister is an avid genealogist, and discovered that no, Gramps had simply taken up with a second wife, and put down bigamist roots in Oklahoma. He’d cut himself off from 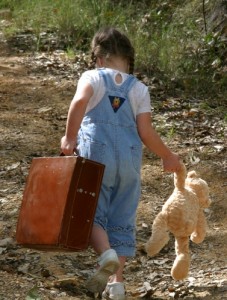 his first wife and two little daughters, who managed as best they could.

The cut off can be freeing or terrifying, but it’s never simple or easy. I would have said my immediate family never cut anybody off…. but there I was in high school, dating somebody my mother thought was inappropriate. Out of the house she did throw me, and out of the house I did go, never to entirely return. When the relationship ended  a couple years later (he was truly awful), my mother deigned to speak to me again–and I to her.

A cut off always involves a

re-balancing of shame, freedom, and safety for those involved. My mother wanted distance from the disgrace surrounding my choice of boyfriend, and I was willing to take the freedom of separation from my family over the relative safety they offered. Eventually, my mother and I worked it out, sorta.

Susan Elizabeth Phillips is BRILLIANT at using the dynamics of a cut off to haul readers straight into the heart of her novels. Heroes–even those whose livelihoods rely on team work–cut themselves off from emotional support, heroines cut themselves off from their small town roots. Love comes along, and the stakes of playing the cut off game go way, way up. 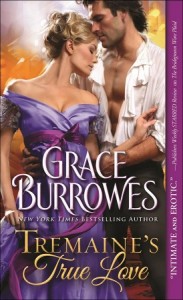 We can be cut off as a result of status (AIDS patient), bad luck (foster child), behavior (convicted felon), addiction (alcoholism, gambling), other mental illnesses (depression, agoraphobia), or choice (a SEP protagonist, a much younger Grace Burrowes). Love and time will often bring us home, if we want to be brought home.

I’m still cutting the haters out of my FB feed, but I’m also promising myself I’ll work harder on keeping the true friends and family I have. An ounce of prevention, ya know?

Have you ever cut somebody off? Have you been cut off? Was it the right decision, and were there other choices? To one commenter, I’ll send a signed copy of Tremaine’s True Love, which I snabbled from yesterday’s signing.