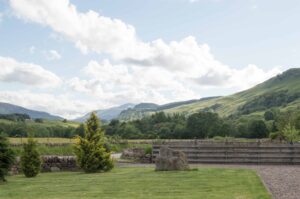 View up the valley from Farleyer Lodge

So there I was in beautiful Scotland, the Highlands in view, snow-dotted hills just up the valley, my little holiday cottage all cozy and welcoming… Bliss awaited.

But back in the law office five times zones away, the program office that issues my contracts wanted some immediate answers 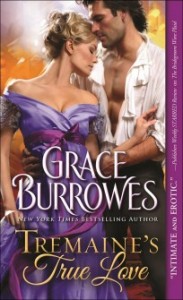 to questions I’m responsible for answering. Yes, I had put in writing to them that I was out of office, and off duty. I had  named my replacement and provided his phone number.

My publicist chose my vacation week to send me the publicity plan for my August release, though it had been promised two weeks earlier. A PR plan usually involves thousands of words of blog posts, and hours and hours hunting through the manuscript for excerpts, each of which must be “exclusive” to the site that hosts it.

What’s an American to do?

All over Scotland, I crossed paths with people who were going “on holiday” to Turkey’s Black Sea coast (“So much safer than America, dear.”), popping over 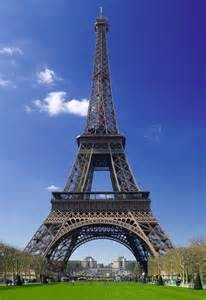 to Paris for some sightseeing and to brush up their youngest child’s French, or taking time to go hill walking in Cumbria. Mind you, these were cab drivers, check out ladies, and college students.

Here’s a little Harvard Study, comparing America’s approach to paid vacation to 20 other wealthy nations (not all of them European). In short, we suck at protecting our leisure time. In every other nation studied, the work year includes TWENTY DAYS minimum paid leave, for everybody–full-time, part-time–from day one, and that doesn’t include from 5-13 paid national holidays. France, Germany, Denmark, they all guarantee thirty days of paid leave. 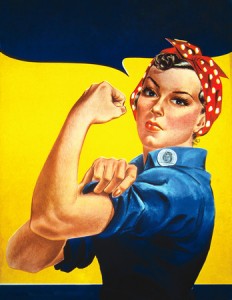 What do we do? We don’t guarantee anything, we give less leave to the people who earn less even though many of them work very hard. But what about productivity? Surely, we work harder than other other guys, and we have more to show for it as a nation?

Right. In the first place, I couldn’t find productivity comparisons that were less than five years old (which struck me as really odd), and in the second, why is productivity the burning question” What about worker satisfaction? Quality of life (where we’re falling behind)? Happiness? Post-retirement standard of living? 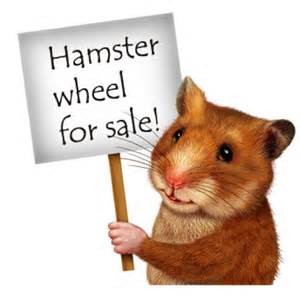 To a significant extent, Americans are the descendants of people who would work themselves to death rather than stay back in the Old Country putting up with an established religion or a lack of economic freedom. If we’re African American, we’re likely descended from people for whom brutal hard work was the only alternative to death. We’re Americans, we work.

Consider this: By some fine October day, you have already worked as many hours as your European, Australian or Canadian counterpart. What would you do if every year, in addition to your two weeks of paid vacation (assuming you get that), you also had TWO MONTHS more paid leave?

To one commenter, I’ll send a copy of Tremaine’s True Love (though not until about July 20th, the soonest I can get hold of one).