The first time I saw an internet lynch mob was with the Sandusky scandal at Penn State. People with no direct stake in the case were enraged and willing to act on their rage. Though they knew none of the parties, had never set foot on a Penn State campus, and grasped few of the relevant facts, they were using profanity, making death threats, and scorning reason. 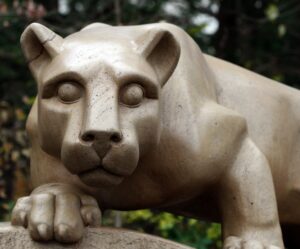 The next time was with Fifty Shades of Grey. People who had never read the book, never read erotica, or never read a New Adult story were foghorning all over the internet about consent, role models, how to write a romance (the first book doesn’t come close to meeting the definition of romance), and why the author should be locked up.

Passion and engagement are to me usually good things. We should care, about each other and about our world. When you uncouple passion from reason and facts, though, you can go two places with it, at least. You can turn to a world of fantasy, where gravity of any kind does not apply. Such worlds characterize the imagination of a young child, or a fiction writer at certain points in the creative process. 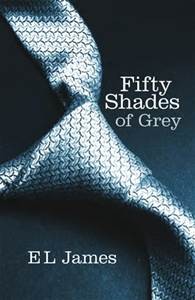 The other place you can fly on pure passion-minus-any-facts-or-realities is blind rage. When you’re in the midst of a passionate battle, you’re deaf, dumb and blind to reason.

Passion is sticky. When we’re confronted with somebody who’s hating all over the known cyber-universe, if we care about the same issue, we want to either pile on, or be the shaft of sweet reason that proves them to be the buffoons they are. Neither reaction will result in a problem solved, and both might very well result in a problem exacerbated.

The internet lynch mob terrifies me. It perpetuates the assumption that nobody sh 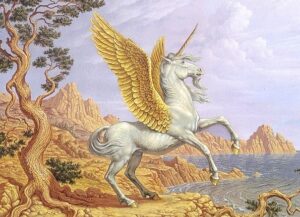 ould have to tolerate anything that offends them,ever. It makes reality and facts irrelevant in the face of strong emotion.

I’ve found a perspective that helps me resist the gravitational pull of the rant. In conflict studies, they tell you that anger is an emotion that usually sits on top of more vulnerable sentiments. Anger both connects us to people who share our anger, and distances us from what we view as the source of the problem. Getting angry, while not a solution, can feel like a pretty useful coping mechanism. 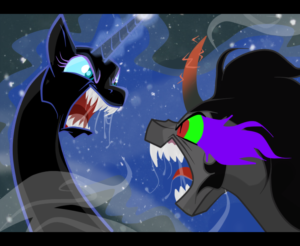 Anger, though, is mortally dangerous. Blind, hateful anger is how we end up with some of our worst horrors–genocide, lynch mobs, domestic violence. Anger is seldom a solution in itself, so I’ve started asking myself a question before I click “like,” or compose a rebuttal to somebody’s post.

The fears are legitimate. We really do have sociopathic CEOs, 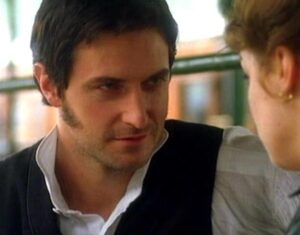 pedophiles, and genocide. To fear them is not crazy. When I focus on somebody’s fears–and my own–oddly enough, reason remains within my grasp as well, as does compassion. The rage might look ugly, unjustified, stupid, and scary… the fear usually looks very human. 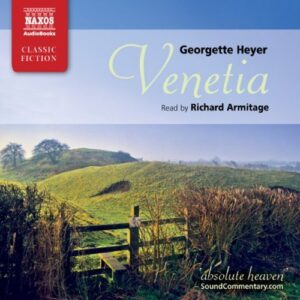 What’s your reaction to the mean, righteous, blind side of social media? Do you ever get sucked in? Next week’s post will be cheerier, I promise, and this week, in honor of Georgette Heyer’s birthday, I’ll give away an audio version of Venetia read by Richard Armitage… yeah, THAT Richard Armitage.

63 comments on “A Question of Rage”