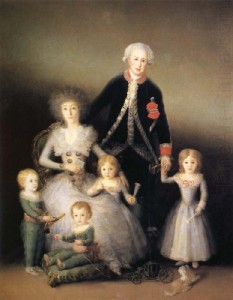 In many regards, my models for the duke and duchess of Moreland are my parents, a couple now married more than seventy years. They are still best friend, still sharing their own household into their nineties, though with a lot of help. Along the way, both parents have shared the occasional gem of wisdom, and I’ve hoarded those jewels up, and admired them often.

One comment my dad has often made has been a particularly frequent comfort. “You never know when you’re winning.” By this he means, the occasional set back, defeat, outright humiliation even, could be the kindest 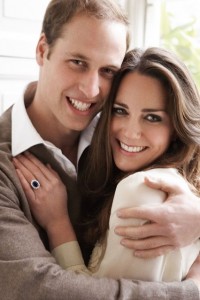 turn life could do you. As a young person, such guidance seems ridiculous. If we don’t get the job of our dreams, we’re devastated, and sure in our miserable bones the employer has made the wrong choice.

The person we fell for so hard dumps us after the third date, when we… you know. That date. Then… nothing.

But my dad backed up his aphorisms with stories. He, for example, wanted to be a dairy farmer, for all he’d been raised mostly on Long Island and along the Philadelphia Main Line. What he knew about dairy cows was next to nothing, but that fresh air, hard work, contributing to the foo 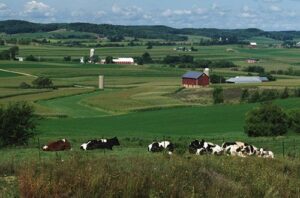 d supply… for reasons I can’t fathom, that was his dream.

He got a job on one of those long, shiny silver milk trucks, going from farm to farm to collect the milk for the dairy cooperative. This was the first step in his grand scheme to buy an interest in a cow, then a cow, 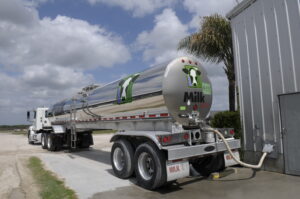 then two cows that he could breed. At the end of five years, he’d own a small herd, rented out to the best farmer in the valley, and be on his way as a dairy tycoon.

You gotta admire the guy’s vision.

A few weeks into the job, Himself was probably pondering his vision a little too hard, because he forgot to connect the truck’s drain hose to the holding tank at the diary. Two days worth of milk for multiple farms went right into the dirt, and Dad lost his job, as well as any prayer of a good reference for a similar work. 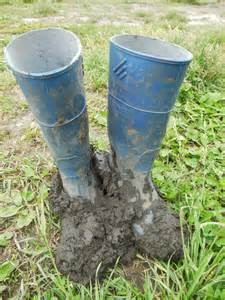 He was devastated. Wrecked, ruined. Dreams in tatters. Nothing to start over with. The Big Black Moment at the age of eighteen, memories of a childhood spent enduring the Depression turning black to desperate.

All was lost… until into this youthful miasma of hopelessness came Dad’s Uncle John, who’d taken an interest in Dad (and my grandma) when grandma had divorced my grandfather. Uncle John had noticed about Dad what Dad hadn’t noticed about himself.

The same intellect that could chart a path from penniless to dairy tycoon, could chart a course through college. At a time when only seven percent of the population had a college degree (circa 1938), Uncle John realized that Dad had those intellectual chops and more to spare.

Dad loved college, thrived in an academic environment, found an excellent scientific mentor, and over the course of time ended up in an endowed research chair at a major university. His field of expertise was…dairy science. He supported a family of nine on a 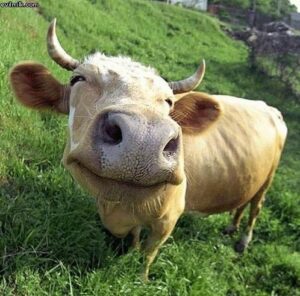 professor’s salary, had great fun, traveled all over the world, inspired graduate students from many countries, and has more than 400 publications to his name.

Best of all, he never once got whacked in the face with a cow tail covered in manure, all because his dream did not come true.

I hold my father’s example close on the days when it seems our country will never find its balance, or a loved 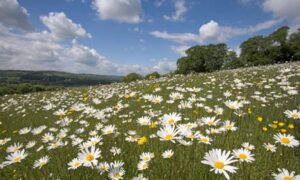 one will never find hers. Dark nights can yield bright dawns, hard struggles can bring enduring wisdom, and closed doors can result in open minds. I don’t have to see those dawns or have both hands on the wisdom to know my dad was right: We don’t know when we’re winning, so marching forward in good faith and with as much honesty and kindness as we can muster will always be a good choice.

When did you think you were losing, only find out later–sometimes much later–you were headed for a better path? To one commenter, I’ll send a copy of Christmas in Duke Street, which releases October 15.

11 comments on “Manure My Dad Says”