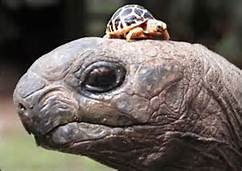 The news is daunting these days, but then–when isn’t the news daunting? The news thrives on being daunting, and as much as I believe a voting American has a duty to remain well informed about current affairs, I also believe the media has abdicated any sense of balance in favor of spewing a constant stream of ratings bait. 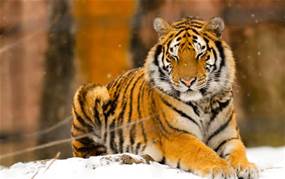 The bad news is not the whole story, though. Homelessness nationally is trending down, and among vets it’s way down (36 to 50 percent, depending on the definition used). For the first time in a hundred years, the Galapagos Island turtles are having babies–hundreds of them–that survive to hatch.

Or how ’bout this: The North American bison, brown pelican, and humpback whale have all been brought back from the brink of extinction. The Siberian tiger population has grown to ten times its all time low, and the California condor–down to 22 known individuals in 1982–now numbers in the several hundreds, half of them wild. 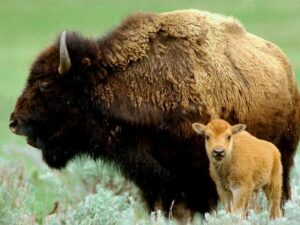 So, yes we have problems, and there’s much to worry about and work on, but we’re also capable of relentless determination, ingenuity, and resilience. And lo, yonder comes the holiday season, and I’m here to say, there’s a lot to celebrate.

I get to watch Rudolph, and see my fave squeeze, the Bumble, put the star on the tree.

Eggnog–one glass, with a dash of nutmeg. 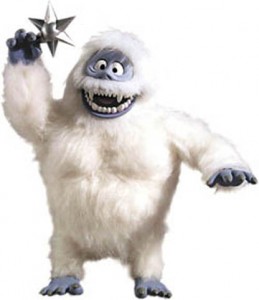 Gifts in the mail–my sister sent me flannel sheets!

The peace on earth in January, when we no longer have to listen to Those Songs… you know the ones I mean. Do not say their names, or you will condemn us all to earworms.

So, yes, we need to solve our problems, but we also need to rejoice and recall our successes, because those are real and important too.

21 comments on “Raindrops on Roses”