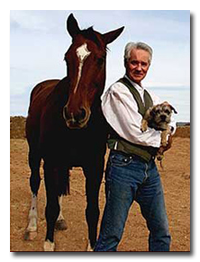 In a few weeks I will be 57, the age at which my dear brother Richard had a stroke. This guy is a PhD nutritionist, and was out for his obligatory morning jog when he began having trouble completing sentences. Yes, he was on blood pressure medication which he took religiously, and if he wasn’t at his ideal body weight he was a few pounds below it.

In other words–the picture of health. Exercised regularly, watched his diet like a very well educated hawk, went to the docs and did what they told him to do. And if his wife hadn’t realized immediately what was going on, we would probably have lost him.

Since the stroke, Richard has written a book, become a master of foxhounds, ridden in competitive horse shows against people one fourth his age, and generally recovered in fine style. 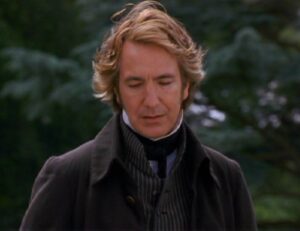 The part of growing older nobody likes is that our health becomes unreliable; rather, our health is unreliable–always has been–but now we know it.

There’s an up-side to this.

In every other regard, my fifties have been a better time for dreams coming true than any other time in my life. Why? In part because I have a lot of resources I didn’t have earlier, though I’m certainly not at my wealthiest these days. I do, though, have more control over how I spend my time. The parenting demands have ebbed, the professional learning curve is very manageable. 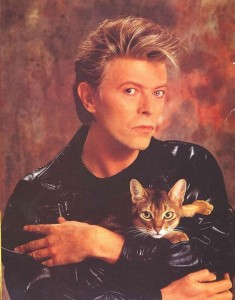 I have a small group of true friends, people who’ve known me not since the start of the semester, but for decades. Friends who give it to me straight, and–better still–these friends are drawing on decades of their own life experience when they offer me advice.

I have wisdom, albeit nobody ever has too much of this resource. I grasp concepts like projection (when people accuse you of having their own faults); and blaming, shaming, minimizing and denying–other means by which responsibility is shifted from the person who ought to own up to it. I get how important it is to define a problem if it’s to be thoroughly solved; and I certainly don’t have much energy invested in my appearance. 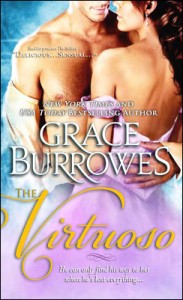 If health were guaranteed for the first century of life, I might miss the advantages I have now–terrific, precious, no-short-cut advantages when it comes to living the life I was born to live. Health is not guaranteed. Never was, but as the day inches closer to sunset, I can see that, and decide what I want to do with the remaining light.

What about your life has become more beautiful as sunset approaches? What is better, more free, more peaceful? What dreams tempt you now, and why aren’t you going after them?

To one commenter, I’ll send a signed copy of The Virtuoso, a story about a guy who thought all his dreams were lost to him forever.

61 comments on “The Season of Dreams”