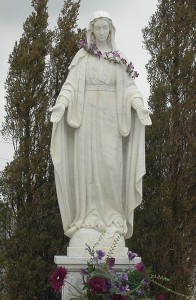 I don’t deal well with excessive routine, particularly routine established for the convenience of others. When somebody starts ranting about how children need structure, I’m the gal in the back row muttering, “and they need regular, safe doses of freedom, a chance to land on their butts every once in a while, and the occasional pillow fight.”

When I was a child, people would tell me they enjoyed the beautiful ritual of the mass. As a child, crucifixes horrified me, and in Catholic churches, that image of awful torment dominates the ceremony–or it did for me. Ritual, I concluded at a young age, is over-rated.

And yet, I’m not young any longer. 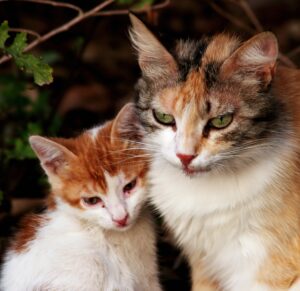 We all know somebody who “held up wonderfully” in the face of a bereavement, until the actual graveside ceremony. Maybe we know a crusty old grandpa who got teary-eyed at a christening.

And we know me, whose daughter gets married later today.

In fact, Beloved Offspring got married at the courthouse back in November. She and her swain have been close for more than four years, and they have been through a lot together. They have a better chance of a successful relationship than most people. 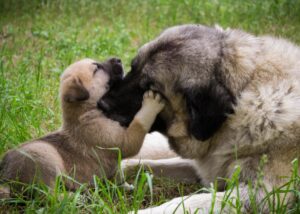 I had nothing to do with the courthouse wedding, but this time around, I’ll be there. I went flower shopping with my daughter, I’ve heard her gush about her dress. Not surprisingly to those of you who’ve been through weddings, I also started crying in the middle of the Mangelsen gallery at a photo of a mother polar bear and her cubs. 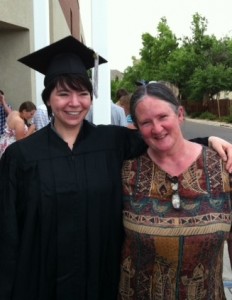 I also started crying before I left for the airport, when my Besom kitty kept trying to climb into my lap.

And I’m sure I’ll need tissues during the wedding.

This ritual–this danged, irrelevant ritual–is making me deal with the fact that after nearly thirty years, I will no longer be my daughter’s next of kin. I’m no longer her closest family, and her path is now diverging from mine in a new, albeit wonderful, way.

I haven’t written many rituals into my books, but one scene stands out. Lady Eve and her ducal father are standing at the back of the church, and Eve is telling her father essentially that he’s done a good job, give 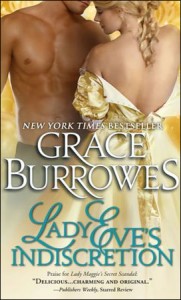 n her much love to draw on, and she’s all grown up now. The duke doesn’t know what to say or do or feel, because the moment is upon him to give his baby girl away.

He makes it up that aisle, and so will I, figuratively and literally, because yes, much changes as a function of this wedding, but the love remains. The love will always, always remain.

When has a ritual or ceremony hit you in an unexpected way? What’s your idea of a lovely ritual, or one you’ve seen go off the rails? To one commenter, I’ll send a signed copy of Lady Eve’s Indiscretion.

18 comments on “The Same Old Rituals”