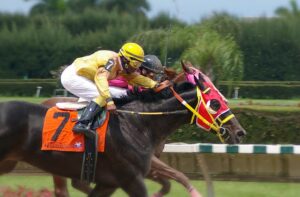 I’ve come across authors who say they can only write on deadline. The reality of having to produce by a date certain motivates them to get the words onto the page like nothing else–so they say. These authors forget, apparently, all the years they wrote prior to becoming published, when they honed their craft and came up with something so delightful, an editor chose THAT BOOK to put in one of very few precious publishing slots. 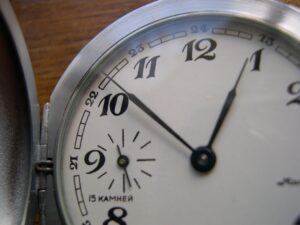 I can write on deadline, but I don’t prefer it, and this little video explains why. To summarize, an advertising agency grew tired explaining to clients why coming up with a single meme, ad, book cover or other visual was so time consuming. So the agency did a demonstration. They drew a simple picture, and gave a room full of kids 10 seconds to copy the picture.

Every kid drew pretty much the same thing, no bells or whistles, nothing remarkable–but they got the drawing done in ten seconds! Then the agency gave the kids a lot more time to render the same image, and…. magic. Tigers and butterflies, flags, and flowers. The same assignment became an exercise in creativity rather than beating the clock.

I want to make a distinction here: I don’t equate speed of production with 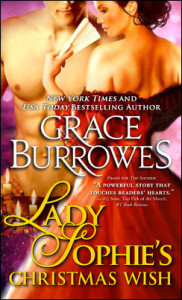 quality, or with lack of quality. One of my most popular books–and my first RITA nomination–is Lady Sophie’s Christmas Wish. I wrote it in a little over six weeks. Taking three times that long to write a book has resulted in other RITA nominated books, and a lot of books that weren’t nominated for anything (though I love them ALL).

Speed of production isn’t the same thing as urgency of production. I could have taken another few weeks with old Sophie, but she was ready to be written, so boom. Here’s your book. The point I’m struggling toward is that necessity might be the mother of invention, but freedom is the mother of creativity. Freedom to experiment, to fail, to tinker, to take a break, to ruminate. 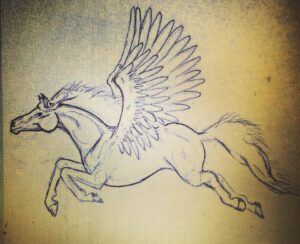 So as the year gets out of the starting blocks and prepares to roar around the first turn, I wish you all the freedom you need to be creative in the face of your challenges. I wish you the strength to ignore the false urgency others try to press upon us, and I wish you the courage to frolic when you have the time.

Do deadlines help you? Have you ever missed a deadline and had the ceiling fall in? To one commenter, I’ll send a signed copy of Lady Sophie’s Christmas Wish.

10 comments on “Beat the Clock (to smithereens)”