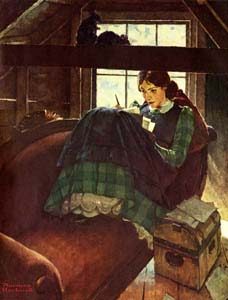 Among genre fiction authors, there’s a phenomenon known as “second book slump.” It’s the writer’s equivalent to sophomore slump. That first book was a Big Deal, and because you were a debut author, the publishing house (if you had one), the review sites, and your writin’ buddies all made a bit of a fuss over you. But that after the first book hits the shelves, its rankings usually drop steadily, while your deadlines pile up.

As book one drifts from its opening day heights, you’re probably reading galleys (final proofs) for the next book. You might be grinding through copy edits on book three, and you’re probably writing book four. Some bright-eyed bushy-tailed publicist wants you to write fifteen happy blog posts about book two, and get them to her by Monday. You were thrilled to even have blog posts to write for book one, but now? 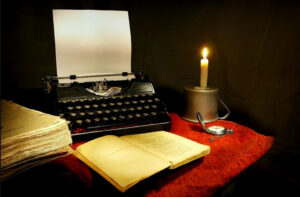 What was great fun six months ago, has turned into… a job, and it’s a lonely relentless job at that, and a lot more work than it appeared to be while you were waiting for book one to publish.

It’s also a sedentary job, and–usually–inside work. I think that contributes to second book slump, and to a lot of other slumps for those of us who don’t get outside much. 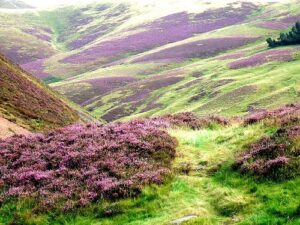 In one recent study, bright light early in the day was found to be significantly more effective than antidepressants in treating major depression (both together were more effective still). We also know that sunlight activates the production of serotonin, which in addition to boosting mood, suppresses appetite, and improves the pancreas’ ability to both regulate insulin output and reduce insulin resistance. One form of vitamin D (the stuff we make when sunlight hits our skin) also aids in the absorption of thyroid hormones and that boost energy too (I’m looking at you, Grace Burrowes). 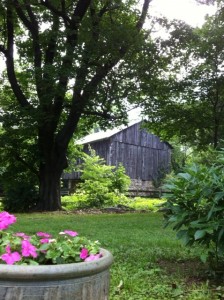 Hmm. We also know that schools that add outdoor classrooms show gains in just about every aspect of academics, from grades, to standardized test scores, to critical thinking and problems-solving skills. Even something as minor as increasing the amount of natural light in a classroom strongly correlates with improved academic results. Engaging with nature reduces the symptoms of ADHD in children as young as five.

You don’t have to be a garret-dwelling author to see where I’m going with this. Spend hours and hours and hours hooked up to that computer, watching Netflix, googling Regency underwear, or cruising Facebook and you could be cheating yourself out of a lot of goodies waiting on your own back deck. I’m not suggesting you swear off SPF protection–far from it. 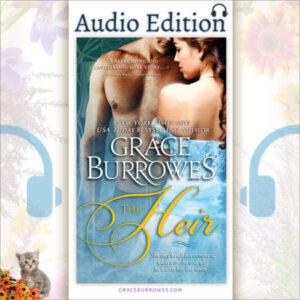 But summer’s almost here. Time to indulge your inner wild child in a little walk to the mailbox or first cup of coffee on the back steps. Picnic in the backyard one night a week. Grow a few porch tomatoes. Move your desk nearer to the window. The results might surprise you in the best possible way.

To one commenter, I’ll send an audio version of The Heir, a story about a guy who needed to Get Out More. How can you add a little green time or safe sunshine to your routine?

19 comments on “Let the Sun Shine”