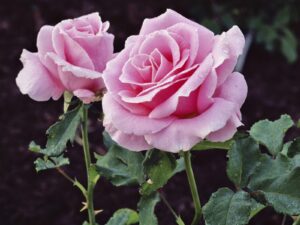 Graham made a profound point: We’re nose down in social media, clicking nineteen-to-the-dozen. Our attention spans are getting shorter, our memories less functional. We seem to be both hypervigilant (when was the last time you were more than a mile away from your phone and were OK with that?), and yet, we’re also unable to concentrate. 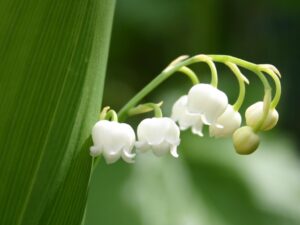 Those are symptoms of trauma, by the way, but Graham had another explanation: We’re awash in a sea of content, information, apps, and chats, but at the cost of the sort of wisdom that feedeth the intellect, heart, and conscience. We’re starving for wisdom and perspective. Not rants, click bait, or viral memes that are–at best–a laugh or a groan. The seldom resonate with wisdom, reason, perspective, and relief from the isolation of trying to live a meaningful life and being just one person.

Bet you wish you could have lunch with Graham occasionally, too, huh? His point was timely for me, because I get soooooo upset with what I see on social media, and in the news. And yet, I have been fortunate to have come across some people whose compassion, intelligence, shrewdness, and creativity have stuck with me. I have been given some wisdom, though I haven’t always heeded it as quickly as I should. Some of the life lessons I hope I don’t have learn all over: 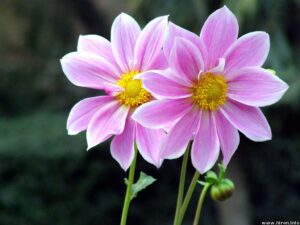 Steer clear of people who can’t take responsibility for their shortcomings and mistakes. They are People of the Lie (Scott Peck’s term), and they don’t care who’s hurt while they preserve their myth of competence and virtue, as long as it isn’t them.

When you’re facing something intimidating, try to take it on a little at a time with the support of people who love you. (boyfriend from decades ago) 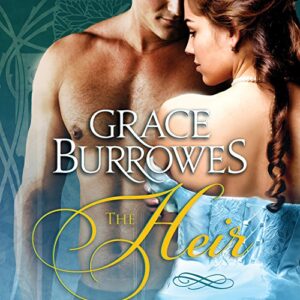 If you’re faced with a tough choice, sometimes the best you can do is select the option that you’re less unhappy about, and sometimes, all of your options will stink. (My dad.)

Dream BIG. It could happen. (My daughter.)

There is wisdom out there, and good people, and reason to hope. Share some of yours.

To one commenter, I’ll send an audio version of “The Heir,” the book that started my Big Dream coming true.

19 comments on “Getting Out of Click-town”