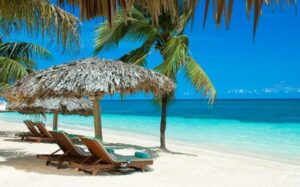 I think I’ve mentioned the Rat Park Experiments at some point on this blog, but allow me summarize: Accepted science for decades has been that addiction to substances changes our brain chemistry, such that we’ll consume our substance of choice until it kills us. To prove this, some heartless soul (who has racked up a whole lotta bad karma) put a bunch of rats in a cage and gave them a choice: drink regular water, or take a hit off the water that’s laced with morphine.

Little beasts morphine-watered themselves to death in very short order. 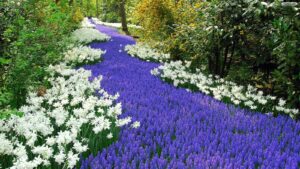 Along comes another scientist, maybe one who’d been living in his parents’ basement, and reasons, “Well, if all I had to do was stare at the walls or do morphine, I’d do morphine too. What if….” He set up what he called a Rat Park, with room to roam, raise little rat babies, hang out, work out, do the equivalent of rat-karaoke, solve little rat-puzzles, and otherwise, live the rat-life of Riley. These rats also had a choice of morphine water or the regular stuff, to go with their haute rat-cuisine.

No addicted rats at the Rat Park. Some of them would occasionally do a hit of the joy juice, but none became addicted.  Not any. None. Zero. We’re good. 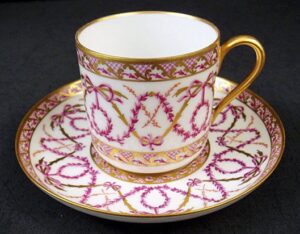 In other words, the difference between life and death for these rats, was not the availability of a powerfully addicting substance, but rather, the environment the rats lived in. When their environment was fit for kings, the rats eschewed the behavior of their brethren trapped in a world of crowding and boredom.

Malcolm Gladwell in, “The Tipping Point,” wrote about something called the Broken Window theory.

If a window is broken and left unrepaired, people walking by will conclude that no one cares and no one is in charge. Soon, more windows will be broken, and the sense of anarchy will spread from the building to the street on which it faces, sending a signal that anything goes. 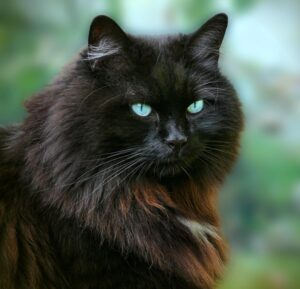 The idea here is that nobody comes along and whispers in a kid’s ear, “Hey, let’s break some more windows.” The simple fact that the environment includes one broken window will result in more vandalism.

Environment matters in ways we probably don’t understand. If you go out to eat, you’ll make fewer trips to the buffet if you simply sit so your back is to the buffet itself.  What we see, hear, smell, taste, and tactilely encounter affects how we act and feel. Beauty, rest, recreation, and social pleasures aren’t selfish indulgences, at least in moderation. They are necessary for our wellbeing.

This is why, when you drive up to my house, you will see FLOWERS in my yard. Why I sleep on the lovely flannel sheets my sister gave me last Christmas, why I finish many of my days writing in my journal with a purring cat in my lap. I want loveliness around me, so I have more loveliness inside me.

How do you put a little loveliness in your day? To one commenter, I’ll send a Scotland With Grace dram glass–just for pretty.

28 comments on “Not Just for Pretty”