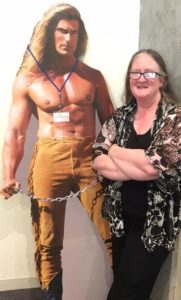 I spent yesterday with the lovely authors at the Washington Romance Writers Chapter of the Romance Writers of America, and one the topics that came up was the Big Black Moment.

This is the point in the book where all hope is lost. Tremaine has mounted up to leave town, though he and Nita love and respect each other. Ashton’s lady love has trusted him to keep her safe, and she’s facing a murder trial instead. Asher MacGregor has put Hannah on the boat for the Boston because she must return to America to keep her grandmother safe.

This moment in the novel has some defining characteristics. First, the individual characters might survive, but unless somebody is very, brave, resourceful, and lucky, the relationship is doomed. Second, a significant part of the courage that’s called for is the k 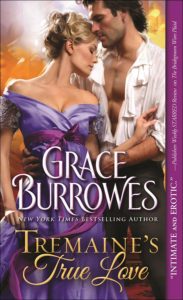 ind of courage that can deal with loss.

Tremaine, a guy who started the book fundamentally self-centered, is ready to die for the sake of Nita’s honor. He has to part with that footloose, man about town persona, and put his meaning where his mouth is.

Ashton has to give up the last pretense that he’s not the true earl, taking advantage of privileges reserved for the peerage in order to save Matilda. When Asher MacGregor sends Hannah home, he gives up on ever having a family with her or an “heir of his body,” which was the sole motivation for his return from Canada. 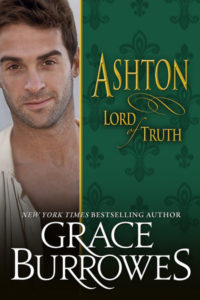 Each character has to give up on what he knew, absolutely, was important to him at the beginning of the book. All three end up with a happily ever after though, and that HEA would not have been possible without risking the death of something important–a dream, a self-image, or even life itself.

My year has had too many losses. My mom, my law practice, several dear old pets… even my daughter’s marriage sometimes feel like a kind of loss, though I certainly approve of her swain. I’m starting to think about next year, about what I want to do with my time, resources, and energy.  I’ve been wobbly and uncertain for much of this year, but putting one foot in front of the other anyway. One does.

Next year, I want to walk toward what makes me happy (writing more books!), and what has meaning for me (friends and family, but also service and learning). I’m not sure what that looks like, but the cogitating process has begun. Black moments can impart new life to dreams, new hope to a weary heart. On this day, when we invite darkness to arrive one hour sooner, I want to start walking away from my black moments.

What are you walking toward in 2017? To one commenter, I’ll send an audio edition of Lady Maggie’s Secret Scandal, which went on sale earlier this week.

24 comments on “The Big Black Moment”