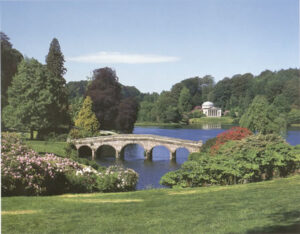 I’m occasionally asked why I write Regency romances, and part of my answer has to do with loving life in the country. For Britain, the Regency was the last defined era before the majority of the population would reside in the cities. Up until about 1850, most Brits lived in the country most of the time.

As I do, and as I almost always have. Where I grew up, the woods came right up to the backyard, and where I live, my daughter could hop on her pony and ride the old logging trails crisscrossing the mountainside. I’ve always considered living close to nature a kind of wealth, and it turns out, I’m right. 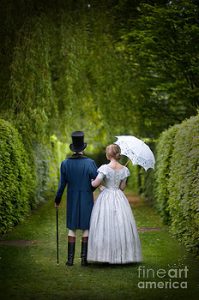 Spending time in nature is really, really good for us, even if that nature is just a city a park. Some bright psychological types from England’s University of Exeter Medical School took a look at the mental health of people who live near urban parks, versus those who don’t.

The parkside residents are healthier, and lest you think that’s because they jogged in those parks, or ice-skated, or exercised, think again. Even correcting for exercise, just living where you can see trees and squirrels and ducks makes you happier and less stressed. This also holds true after correcting for higher income, better education, and a good job (all of which also help with mental health). Having a park nearby gives you the same demographic boost to your mental health as would earning $20,000/year more. 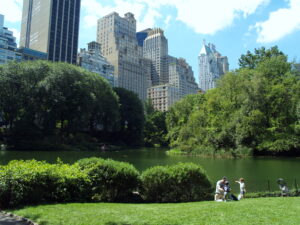 Dutch researchers analyzed data from 15,000 people living within half a mile of a park, and found lower incidences of fifteen kinds of ailments, including depression, anxiety, heart disease, diabetes, asthma, and migraines (compared to citydwellers who didn’t live near a park). The Japanese have a term, shinnin-yoku, which means forest-bathing. The medical and mental health benefits of a leisurely walk in the woods are so well documented, that it’s an accepted form of stress management among many Asian cultures. 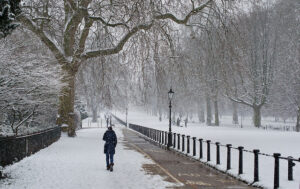 Other researches are proving that greenspace can make a neighborhood less violent, and even videos of nature can make a prison less violent. I suspect most people who regularly walk a dog, or who’ve taken their kids to the park, don’t need the science to back up what their own intuition confirms: A walk on even the urban wild side is good for the soul. 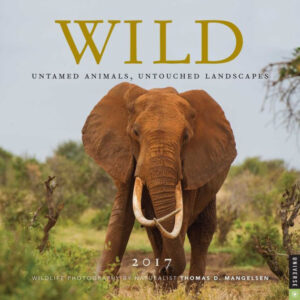 I hope on your Christmas list for yourself, you can work in a little bit of outdoor time, despite the cold and the busyness. You don’t have DO anything outside–not hike, not jog, not clean the gutters, not cut down the Christmas tree–just get out where the rivers like to run (Three Dog Night earworm!) and let yourself breathe.

Any other fans of nature out there? How do you get time away from civilization? To one commenter, I’ll send a 2017 Thomas Mangelsen calendar.

12 comments on “It’s Only Natural”