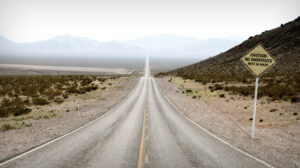 I have a theory about emotional endurance, about how we persist in the face of the tough stuff, and about how good folks can be ground to dust by hard times. My theory goes like this here:

Three factors tempt me to give up when I’m overwhelmed by my situation. First, if I think my suffering will never end. That’s really tough, because never is the rest of time. Second, if I think my suffering is serving no purpose. Unproductive suffering is such an abomination to our sense of justice that we become creative trying make our suffering meaningful. Third, if we’re entirely alone with our burdens. Being alone is itself painful for many people. Being alone with misery is a heartache added to an indignity. 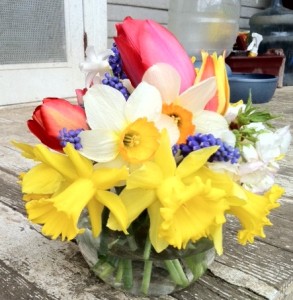 There’s more to my theory, but to the extent I can stay connected to others, avoid dead ends, and make escape hatches, I can mush along fairly well. Another aspect of keeping on keeping on, is to have good stuff to look forward to. Such as…

Spring. Can’t wait to see all the flowers blooming, to feel the warmth of the sun on my face.

The Romance Writers of America gathering in July. It’s a ways off, but this is when I get to hang with my writin’ tribe, buff my craft, and hug and be hugged. 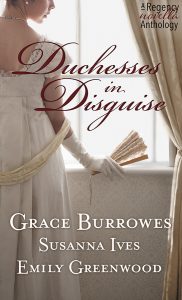 A writer’s conference out west that I’ll be attending in March. Nothing but craft, craft, craft with all kinds of talented presenters.

A panel on February 15, 2017, at the Darien, CT, library. I’ll get to say hi to my editorial team in New York on the way up, and take a break from the lawyer job for a couple days.

Finishing the manuscript I’m working on. Charlotte Windham and her Welsh upstart nabob should get their happily ever after right about St. David’s Day, appropriately enough.

I could go on. I have books coming out in March, April, May, and June (have to write this one. Details, Details), and July. I expect to get some family time in the next six months. There’s a trip to the UK later in the year. There’s the next Mary Balogh coming out NEXT WEEK. 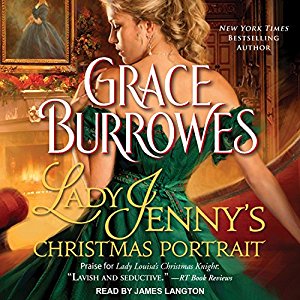 When I dwell on all these goodies adorning my calendar, the present day does not seem so daunting, nor so solitary and inescapable.

So what are you looking forward to? To one commenter, I’ll send an audio book of Lady Jenny’s Christmas Portrait, the laassst of the Windham family series to come out as an audio book.