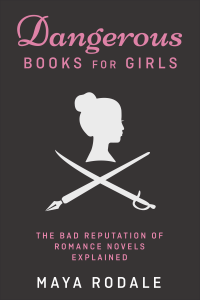 As a published romance author, it’s occasionally my happy privilege to join discussion panels at conferences, libraries, and other venues. The talk often turns–regardless of how the panel is titled to–why does romance get so little respect?

Romance novels are half of all paperbacks sold, but the New York Times bestsellers list was recently revised to make it harder for romance to make the lists–harder for all genre fiction, but especially romance. If those lists are not about what’s selling the best, then what are they for? Nora Roberts has hit the New York Times bestseller’s lists for a collective score of nine years–more than 400 weeks, and counting–but she’s been mentioned in their book review section twice.

The stats that paint a picture disrespect are legion, and as recently as this month, a major news network covering tiny libraries referred to romance as “trashy.” (They won’t do THAT again.) 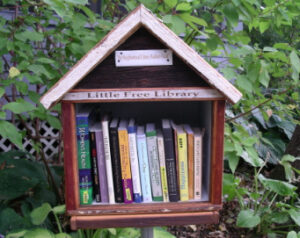 The theory that’s usually put forth to explain denigration of romance is that it’s literature largely written by women, about women, for women, and edited by women. The problem with romance is the problem women in society face generally: Not enough respect.

Then there’s that business about THE SEX. Who can respect a genre that’s sold strictly on the basis of THE SEX?

Except, to me, those theories don’t jive with all the data. At the end of a romance novel, the hero has often been transformed by love every bit as much as the heroine, if not more. She gets what she wants, but he gets what he wants too, and both of them have changed goals as the book has progressed. And as for the sex… 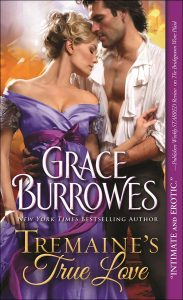 Only romance–every romance novel ever published, including the increasing number not written by women or about women (yay, diversity!)–is built on the premise that love 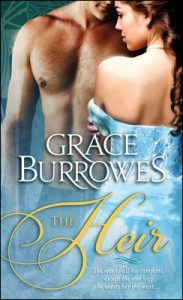 conquers all… and can potentially conquer anybody. If you base your self worth on other forms of power–beauty, charm, money, physical strength, legal structures, academic knowledge–then the very premise of a romance novel can feel threatening.

That theory, to me, explains more of the data than simply citing a societal disrespect for women. Love is scary to many of us. My rebuttal to that: Try living in a world without love. Now that is a terrifying prospect.

Do you think romance deserves more respect? Why, and is there any merit in trying to change that perception? To one commenter, I’ll send a copy an audiobook of The Heir.

41 comments on “The Greatest of These Is Love”