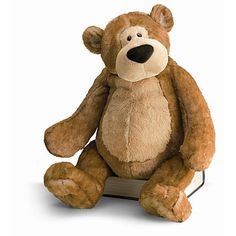 On the basis of exactly no scientific evidence, I’ve concocted a theory for how to destroy the human spirit. The genesis of this theory was a session with a very good therapist, oh, ’bout thirty years ago. I was not happy with my mother–what therapy client is?–and had been maundering on at some length about being invisible to Mom, ignored, emotionally neglected, oh woe was little me.

Mind you, I had a childhood many would envy, but I was eight-and-twenty, no use to talk to me. Then too, I had become pregnant by virtue of a series of unfortunate events, and figuring out what the ideal mom should provide had become a pressing matter. 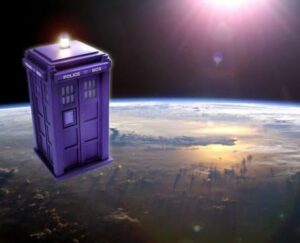 Eventually my therapist asked me: “If you could get even with your mother–no judgement, no responsibility, just blue-sky, for argument’s sake–what would you do to her?”

I didn’t even have to think. “I’d pop her into a phone booth way, way out behind Pluto, in the coldest, darkest corner of space. I’d give her one quarter, and I’d make sure the phone was out of order.”

You’d think, with an imagination like that, I’d have an easier time writing villains. Of course, I was describing what parts of my upbringing had felt like. The overwhelming impression is one meaninglessness and isolation that will never end. There is no point to stuffing that quarter in the slot, over and over, hoping, hoping, hoping for a different result on the 217,349th try. 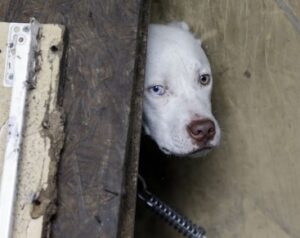 And from that interesting (to me) discussion with a gifted therapist, I began to grasp that to be alone with troubles that make no sense and have no end in sight is really, really grueling, and beyond a certain point, impossible for most sane people to bear.

The flip side of this recipe was slower to penetrate my awareness: Staying positively connected with others, pursuing that which has meaning, and always keeping some breathing room and respite in sight are very likely to result in resilience and stamina when life hands out challenges.

Which life reliably does. 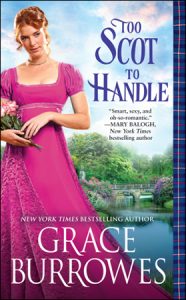 I thus keep a wary eye on anything that can isolate me for too long, or overburden me to the point that life feels like a pile of demands and deadlines. I try to figure out my own priorities, rather than let other people’s “shoulds” determine my to-dos. On a broader spectrum, I avoid adversary situations, because anything that sets up an “us versus them” dynamic has an isolating quality. Even in the courtroom, I’m trying to solve a problem, not attack an opponent.

So that’s my theory for world peace: meaningful work and connections, and lots of self-care.

Among the results of my meaningful work this week was a box of advanced reader copies for Too Scot to Handle, which doesn’t come out until July. To two commenters, I’ll send signed copies.

When you think of somebody who has egregiously wronged you, or wronged somebody or an organization you love, what does revenge look like? If that’s too dicey a question, what would restitution look like?

46 comments on “Teaching the World to Sing”