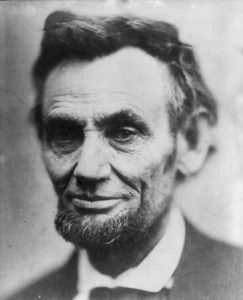 I’ve been traveling lately (hence, I’m behind on responding to comments), and this has put me in conversation with people I don’t often get to talk to, specifically young people, those in the 18-35 millennial bracket. Most of them are looking for or holding a job–any legal job–that will pay bills or pay down student loan balances. Many of them are also working a “side hustle” or freelance gig such as Uber, AirBnB, Fiverr…. anything they can find to scrounge up bucks.

I admire their initiative, and also their willingness to focus on issues other than their own ambitions–issues such as a healthy planet, elder care, functional democracy, to name a few. I leave these conversations wishing I’d bequeathed to my daughter’s generation a better deal, and hoping that between the millennials and their parents, my grandkids will have that better deal. 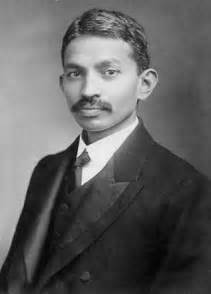 But I also get a big dose of appreciation for the career I’ve had in the courtroom. Last week, I sang the praises of my writin’ buddies, but this week, I want to give a nod to the  bar association.

The legal profession comes in for a lot of disrespect, but I think that’s a backhanded way of acknowledging that lawyers can make a huge difference. Think of Abraham Lincoln, Mohandas Gandhi, Nelson Mandela, Thomas Jefferson, Alexander Hamilton, to name a few. (While we’re on the subject, 35 of the 55 Constitutional Convention delegates of 1787 were lawyers or had legal training).

I have enjoyed very much the company of other lawyers. They tend to be problem-solvers by nature, pragmatic, and hard working. Most lawyers have seen so many of 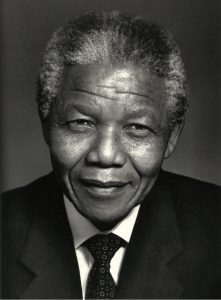 life’s wrong turns in their case loads, that they’re also tolerant if not outright compassionate. When you see what incarceration for child support arrears does to  the clients affected by a stint in jail (at the taxpayer’s expense)–and also see what those missed payments mean for the children whose basic needs are going unmet, you tend to cling less righteously to the idea that your answers are the only good ones.

Lawyers who’ve been in practice for more than year have great war stories, and most also have a quick, irreverent sense of humor.

I have liked being a lawyer. That juris doctor after my name meant I was taken more seriously than I would have been otherwise, especially by men. How I wish I could give a little bit of that professional credibility to every young woman out there who’s waiting tables, because she’ll never be able to 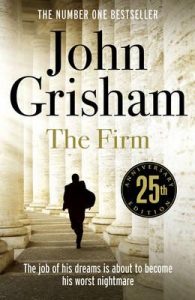 afford the current $82,000/year price tag for my law school alma mater (and neither could I!).

That’s a post for another day. For today: Here’s to the lawyers, among whom I have a been proud to number. If you were a lawyer, what would you do with your legal abilities? Where would you practice and what sort of cases would you focus on? Any interest in being a judge, or maybe a John Grisham?

To one commenter, I’ll send signed copies of my three Sweetest Kisses novels, all of which feature a lawyer protagonist.