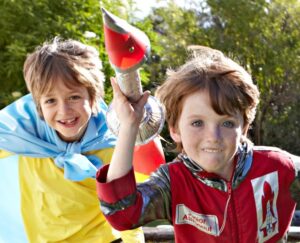 So, I’m reading along…. and I see an article about ADHD in women. My daughter’s pediatrician had told me long, long (like 25 years) ago, that ADHD is “underdiagnosed” in girls in his opinion, because girls don’t break things, climb the walls, fidget and other wise act like boys with ADHD. They do, however, have all the mental earmarks, and sometimes get the diagnosis of ADD.

At the time, medication was seldom prescribed for those ADD girls, because their behaviors weren’t problematic to anybody else. They just flunked math class because they were “airheads.” The article cited above confirms that long-ago assessment by that pediatrician, and goes one better: The reason ADHD isn’t accurately diagnosed in women is because all of the initial studies of the disease were done on little white boys. 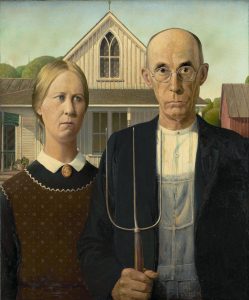 Would you ever mistake a herd of busy little white boys for any other population demographic? I think not. The disease of ADHD is different in women. Period. What a concept.

Women are more likely to die of their first heart attack than men are. Why? In part, because for years, the usual scenario of heart attack symptoms was limited to the somewhat overweight guy clutching his chest, staggering around, unable to breathe. Heart disease is the number one killer of American women, more than every kind of cancer combined, and yet, that “I felt like a horse was sitting on my chest” scenario isn’t as likely to apply to women.

We’re getting smarter about heart attacks and women, and now realize that the disease is different for women and men.  Here again, would you ever mistake your grandma for your grandpa? No, you would not. Medical science did, with fatal results for women.

Then I came across this 75-year long Harvard study, which has a heartwarming and reassuring conclusion: the key to a long, healthy life is to spend time with the people 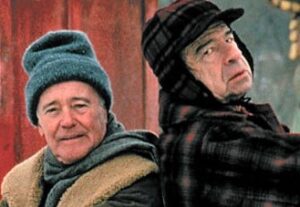 who make you happy.

So you might think, “Well, now that I have scientific proof, I know what changes to make!” Except…. Read any article about this study (there are many), and notice that not one of them points out: The findings might be different for women. Every subject of this study was male–every one–and nobody has cited that limitation as relevant. 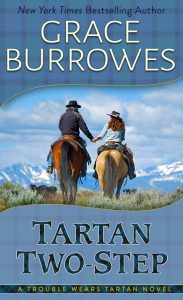 So on this holiday that celebrates resurrection and the triumph of love over darkness, I’m feeling a sense of my gender-identity being resurrected. Women are different from men, not the lesser included model, not the vicarious beneficiaries of male medical relevance. We are not male, and when we are mistaken for male, we can end up avoidably flunking math class, and avoidably dead.

35 comments on “The Story of Eve and Some Guy”