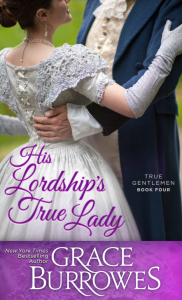 When I have a chance to discuss with my cover designers what I’m looking for in an image, I start with tenderness. Tenderness is hard to capture visually, and probably doesn’t sell as many books as steam, hunkiness, or cowboy hats. I’m not backing down, though, because to me, tenderness is the essence of romance.

So imagine my surprise 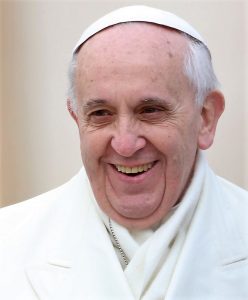 when I saw that Pope Francis has done a TED talk and declared that we need a revolution of tenderness. Tenderness, sayeth the Pope, is, “love that comes close and becomes real… it means to use our eyes to see the other, our ears to hear the other…Tenderness is not weakness, it is fortitude.” .

The Pope and I share a priority, and to some extent a value. Imagine that. I’m a lapsed Catholic, and I can go to town full-lawyer-female-righteous about why, but the Venn diagram of Francis and Grace has a big area of overlap. Hmm. 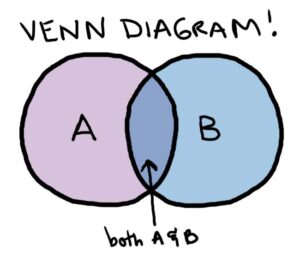 I found myself quoting Mitch McConnell this week too, because he and I also agree about something. He put it this way: “We have term limits. They’re called elections.” In the context of a larger discussion (gerrymandering, campaign finance reform, FCC rules regarding campaign coverage), I cited McConnell’s reasoning. If we get dark money, gerrymandering, and a few other behemoth evils out of politics, the electorate will turf out the bad eggs, and keep in office the folks who are pulling their share of the load. It’s a theory, anyway.

The point is, I almost, sorta, yikes, agreed with somebody with whom I would have said, I have nothing–nuffink!–in common. Two somebodies–the Pope and Mitch McConnell. Mercury must be in retrograde. 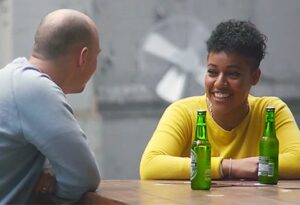 Then I saw the Heineken commercial, which chronicles an experiment. Two strangers cooperate on a task, putting together an Ikea-style modular bar. Unbeknownst to them, they are paired up because they hold wildly opposing viewpoints on political issues. They learn this after they’ve built the bar, and then they’re given a choice: Walk out, or have a beer together. They find the courage and humility to have that beer and talk to each other. 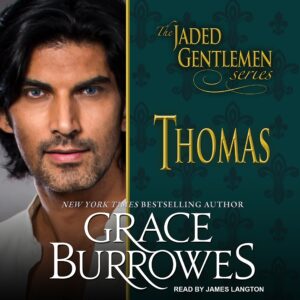 Division, isolation, and separation make us weak and easily frightened. What struck me this week, though, is how my default mode has become to anticipate differences, to ignore areas of common ground. That is tiring and contrary to my values. I want to live more in the middle of my Venn diagrams, where I’m connected to other people, braver, and more open-hearted.

Have you ever been surprised to find common ground? Relieved to not have to keep your dukes up all the time? To one commenter, I’ll send an audiobook of Thomas, the latest Lonely Lord to hit the audiobook shelves.

17 comments on “Try a Little Tenderness”